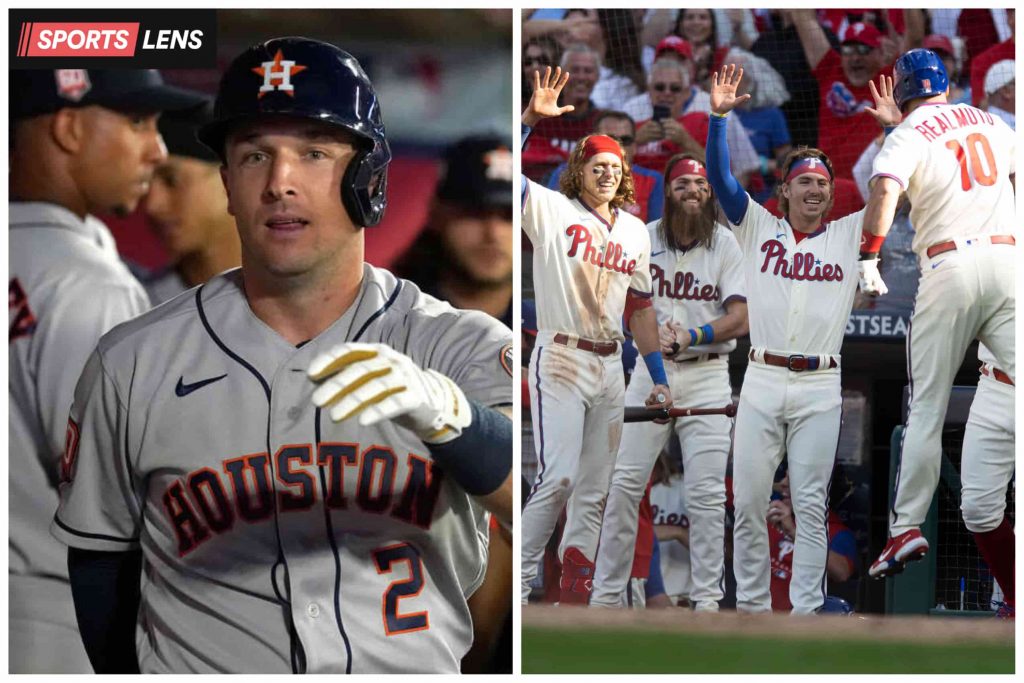 Houston Astros host the Phillies in game one of the 2022 MLB World Series on Friday night, and the current favourites will be looking to maintain their unbeaten record in the postseason.

The first two games of this year’s MLB World Series will be be played out at Minute Maid Park in Texas, and the Astros faithful will be feeling confident having rounded off their play-off record with a seventh straight win against the Yankees last week.

Houston enter the first game as favourites on baseball betting sites, not only for the opening night but also to go on and claim the series. Having last clinched the biggest prize in baseball back 2017, the Astros have fallen at the final hurdle in two of the last three World Series including to last year’s victors, Atlanta Braves.

As for the Phillies, they enter Friday night off the back of a 4-1 series win over San Diego Padres, and although they are slight underdogs at +165, they possess one of the strongest hitting line-ups in the MLB.

They present a much tougher test than the Yankees having gone on a magical run of their own, and the inevitable ‘Rocky Balboa’ underdog narrative has started to creep in despite the Astros widely touted to bring home the championship rings.

Our expert writers at Sportslens have come together to pitch their very own Astros vs Phillies game one predictions along with some carefully researched picks.

Kicking things off for game one, we are tipping over 3.5 in the five five innings.

Veteran pitcher Justin Verlander is said to be a nailed on starter for Houston, and beyond that the hosts are yet to display any major weaknesses in their bullpen having allowed just three runs over their previous seven.

Across seven starts in the World Series, 39-year-old Verlander holds an earned run average of 5.53.

Back Our World Series Pick With BetOnline

For our second expert pick, we are backing the underdogs who are currently priced at +149 across sports betting sites.

Despite the Astros entering the World Series off the back of a seven-game winning run and plenty more Championship game experience, the value is firmly with Philadelphia.

While the concern over their exceptionally long lay-off time had worried some punters, their undoubted offensive ability can not be ignored and at their current price there is plenty of reasons to back them.

Philadelphia have put up a host of eye-catching numbers; a batting average of .237, on base percentage of .307, slugging percentage of .442, all the while putting up a total of 57 runs. They will be relying on the Bryce Harper, who has registered five home runs, and 11 run batted ins.

Back The Phillies With BetOnline