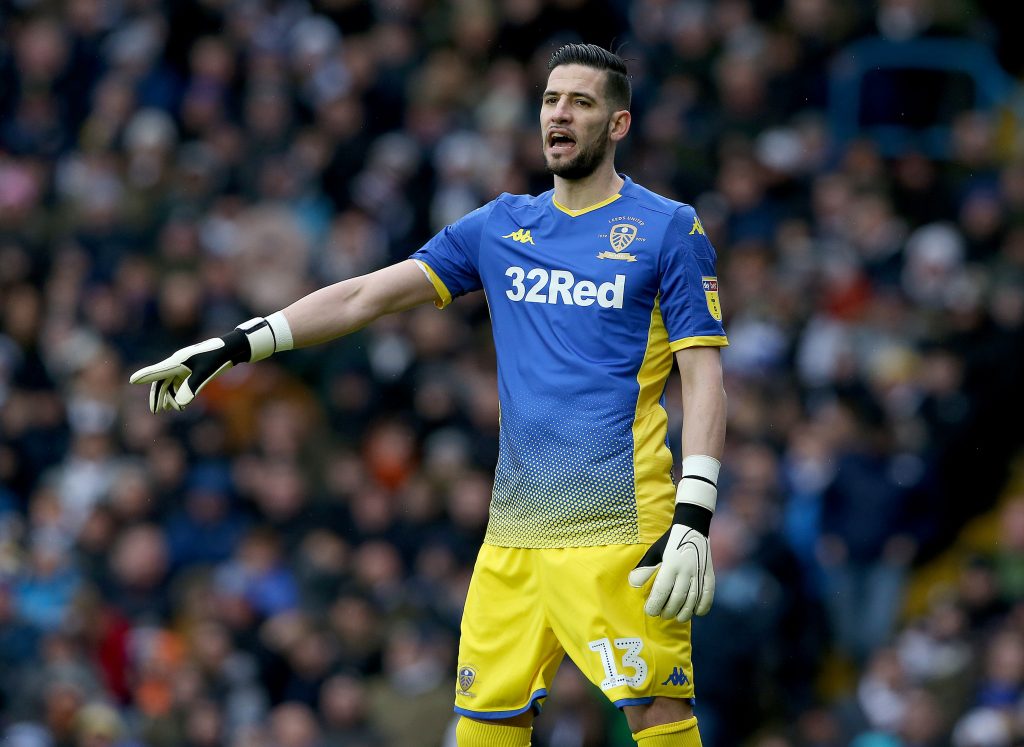 Leeds United secured their fourth win in a row after beating Hull City 4-0 in the Championship at the KCOM Stadium.

For the first time in the league, the Whites were without goalkeeper Kiko Casilla. The Whites goalkeeper has been banned for eight matches and fined £60,000 after being found guilty of racially abusing Charlton Athletic forward Jonathan Leko.

Phil Hay of The Athletic has said in a Q/A session that he is not convinced whether Casilla will stay with Leeds for long, beyond the end of the season, although everything depends on how Meslier performs in the next eight games.

The Athletic journalist suggests that it is hard to imagine that Bielsa would shuffle things right at the death if Meslier performs well. If the youngster does well to become the first-choice keeper at the club, Leeds may not want to keep Casilla who is on a high wage bill at Elland Road.

Illan Meslier made his debut for Leeds and did well to keep a clean sheet. The 19-year-old, who joined Leeds on loan from French club Ligue 2 side Lorient, is expected to keep his place in the starting line-up in Casilla’s absence.

Leeds are second in the Championship, trailing leaders West Bromwich Albion by only one point.