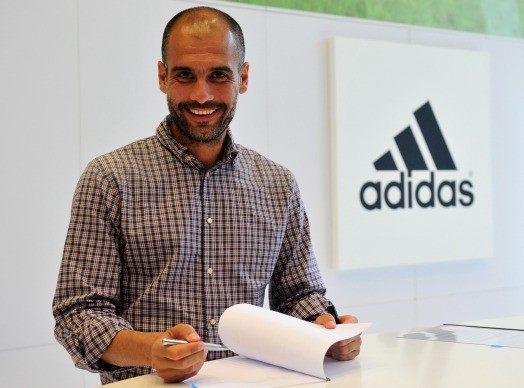 Bayern Munich manager Pep Guardiola has been officially announced as an ambassador for Adidas. The former Barcelona manager will be the face of this season’s Adidas UEFA Champions League campaign, Gamedayplus.

Guardiola was one of the finest defensive midfielders of his generation for both Barcelona and Spain. And with his entry into football management with Barcelona, Guardiola has established himself as one of the very best managers with great success and after taking a yearlong sabbatical, he has returned to management again with the Bundesliga and European champions, Bayern Munich. 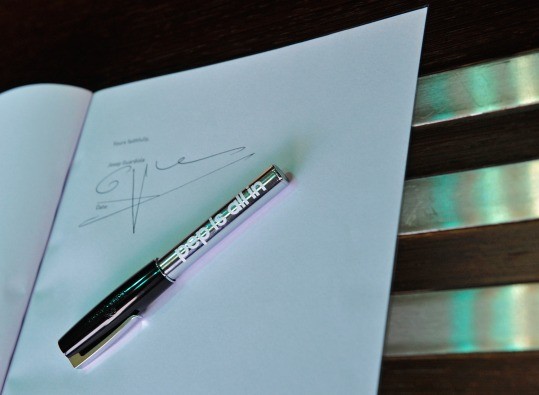 Guardiola said: “It is with great pride that I have signed with adidas as one of their ambassadors. Adidas have an amazing heritage but at the same time they are also proud to be at the cutting edge of football and these are two qualities that I really admire.”

Adidas is one of the leading brands in football. They are the official sponsors of some of the world football’s prestigious tournaments like the FIFA World Cup, the FIFA Confederations Cup, the UEFA Champions League, the UEFA Europa League and the UEFA European Championships.

Also, they are the sponsors of some of the greatest clubs in the world like Real Madrid, Chelsea, AC Milan and of course Bayern Munich as well. Apart from that, the German company is associated with some of world’s best footballers at the moment including Lionel Messi, Gareth Bale, Dani Alves, Oscar, Xavi, Karim Benzema and Bastian Schweinstegier.