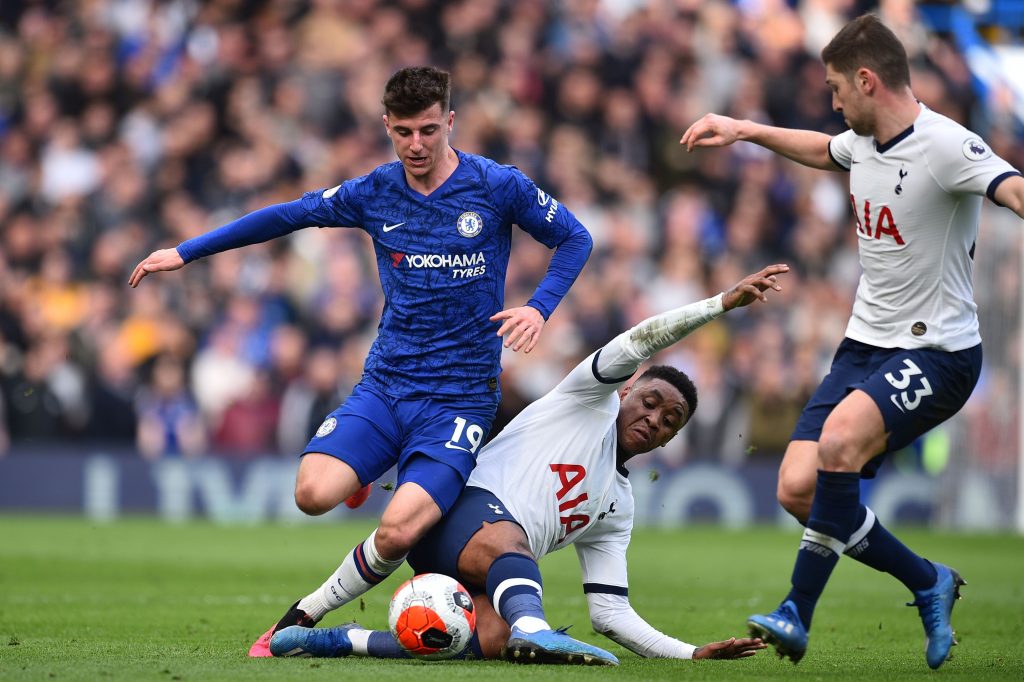 Chelsea twice missed the chance to climb to the top of the Premier League, losing back to back fixtures against Everton and Wolverhampton Wanderers. This has left them in fifth place, having played more games than any other side in the top nine.

The Blues have struggled for creativity in these two outings, finding the net just thanks to an error by Rui Patricio. However, former England midfielder Scholes believes that Mason Mount could be the man to bring that spark if given time.

Speaking on Amazon Prime after Chelsea’s 2-1 defeat at Molineux (via Football365), Scholes said: “I think the problem that they have got is creativity. Looking at the last two games, they have hardly created a chance.

“I think they have got the players, but they are young players and it is going to take them a bit of time.”

Mount has made 72 appearances for Chelsea, scoring nine times in all competitions. His performances have attracted the attention of England manager Gareth Southgate, who has given him 13 caps for the Three Lions.

Scholes continued to talk about the 21-year-old, believing that there could be far more to come from him.

“Mason Mount, every time I see him I am really impressed with him. I think he could become like a Frank Lampard. I think he has got the ability and the technique to really win games for Chelsea.

“Mason has got his manager, there, to fall back on and has nobody better to learn from. He should be winning games for Chelsea. In years to come, I think he will score a lot of goals for Chelsea, just like Frank.”

Lampard played 13 seasons for the Blues. During that time, he became the club’s all time top goalscorer with 211, as well as the Premier League’s top scoring midfielder.

Next up for Chelsea is a visit from an in-form West Ham United side, followed by a trip to North London to face struggling Arsenal.