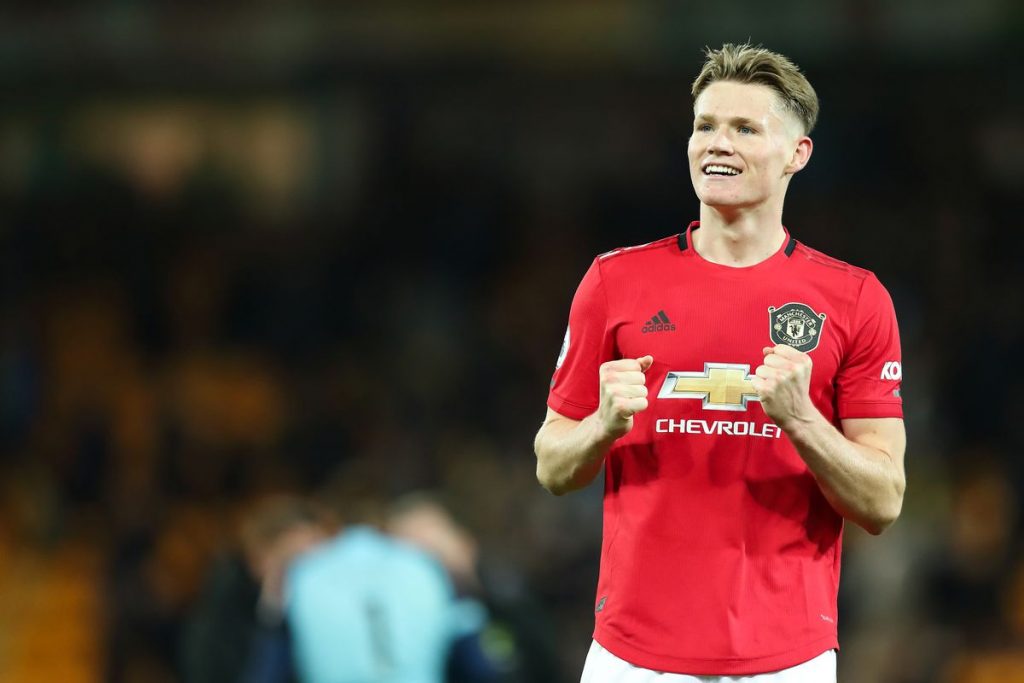 Manchester United returned to winning ways by thrashing Partizan Belgrade 3-0 in a game where they also qualified for the UEFA Europa League knockout stages on Thursday.

In what was a rain-soaked night, the Red Devils put on the style and the whole of their front-three net goals to give them some confidence heading into the game against Brighton Hove & Albion on Sunday.

A slight worry which crept up was when Scott McTominay was forced to limp into the back after suffering a knock during the run of play. He and Fred were convincing in their roles again, but former midfield wizard Paul Scholes feels they need more energetic players to start competing.

As a masterful midfielder himself, Scholes definitely knows the ins and outs of how to stand out in a midfield role, but doesn’t see enough quality in the middle as he had experienced in his time.

The Red Devils have been linked with Leicester City star James Maddison, who put on quite a show in their win over Crystal Palace by creating a number of chances for the Foxes.

Declan Rice is also one apparently on their radar, but Scholes feels they need more determined players like McTominay in order to start competing at the top again.

The former United midfielder explained how he’s been left a bit confused by all the different types of midfielders these days and feels a good midfielder should have all the qualities in him.

Talking to BT Sport, he said, “There’s a lot made of midfielders nowadays, are they a holding midfielder or an attacking midfielder which does my head in a little bit. As a good midfielder you need to be able to do a bit of everything.”

Scholes also reiterated how as a United player a midfielder should have the ability to do everything, be it helping their attack or defending deep when necessary.

Ole Gunnar Solskjaer recently spoke about how the Red Devils would do business in January. He said they could make up to two signings or there could be none at all if the right targets aren’t attainable.

With Paul Pogba also out till December, the Red Devils are facing a crisis of sorts in midfield. The options are limited and more quality players must be prioritized in January to get them challenging for the top-four again.