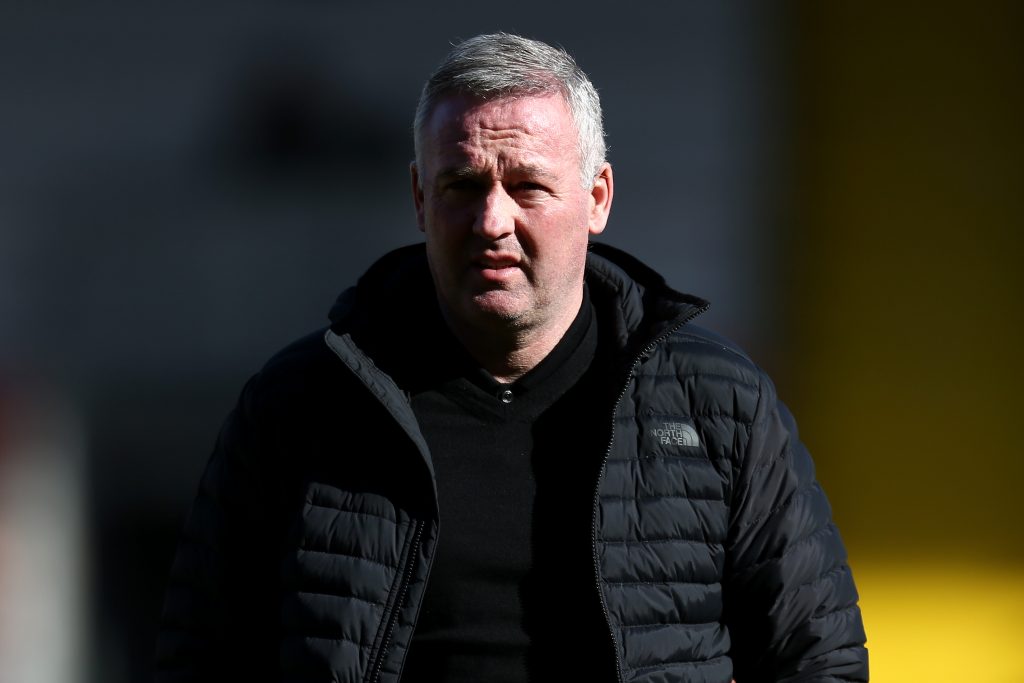 Former Celtic player Paul Lambert has given his thoughts on replacing Neil Lennon as the club’s next manager.

The Hoops parted ways with Lennon last month and John Kennedy is currently the interim boss.

Lambert is currently a free agent after being sacked by Ipswich Town but he is not keen on a return to Glasgow.

The former player revealed that he is not looking to ruin his relationship with the Celtic supporters and he has moved on.

He said (via Scotsman): “I had eight great years there and success there. I wouldn’t want to ruin that relationship I have with the Celtic supporters. Glasgow was my life a long time ago, I’ve moved on.”

It will be interesting to see who comes in as Lennon’s long term replacement in the summer. The Scottish giants have been linked with Eddie Howe, Steve Clarke and Rafael Benitez and other managers.

The Scottish outfit are in need of a major rebuild this summer and must look to bring someone in who can rebuild the morale and confidence around the club.

The playing squad needs an overhaul as well and the club hierarchy will have to back the new manager in the transfer market.

A reputable manager could help the Hoops hold onto their key players like Odsonne Edouard. The French striker has been linked with an exit from Parkhead at the end of this season.

Celtic were expected to win their 10th league title in a row this season but they are currently 15 points behind bitter rivals Rangers, who are set to win the Scottish Premiership in the coming weeks.

Read: Edouard is thought to be a target for these three Premier League clubs.