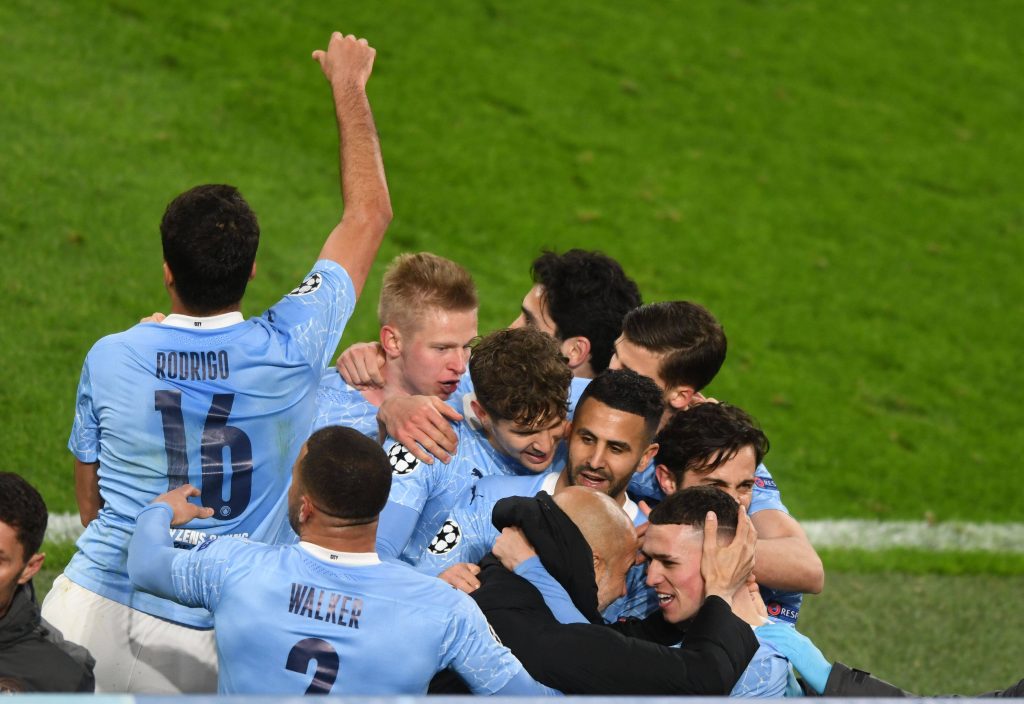 Paris Saint-Germain will be looking to pick up their first win of the Champions League campaign when they take on Manchester City on Tuesday.

The French outfit have been in exceptional form when it comes to the league campaign under have managed to win all eight games so far.

However, they are yet to pick up a win in the Champions League and they were held to a draw against Club Bruges last time out.

Meanwhile, Manchester City picked up a thrilling win over RB Leipzig in their last outing and they are coming into this game on the back of a win against Chelsea in the Premier League.

The home side will be without the services of Sergio Ramos due to injury and Angel Di Maria is suspended.

Meanwhile, Manchester City are without Ilkay Gundogan due to an injury. Benjamin Mendy is set to miss out as well.

Paris Saint-Germain have won five of their last six matches across all competitions and they have managed to keep three clean sheets during the process.

Manchester City have had a similar run with five wins from six matches across all competitions. The Premier League side have managed to keep four clean sheets in that period and they have scored 19 times.

Here are the latest betting odds for Paris Saint-Germain vs Manchester City from Betfred:

Both sides are in red hot form right now and this should be a close contest between two top-class teams.

Manchester City are in slightly better form but PSG have an unbelievable attacking trio of Lionel Messi, Kylian Mbappe and Neymar.

The Premier League side are unbeaten in their last five matches against PSG and they will fancy their chances of picking up all three points here.

Manchester City showed impressive defensive grit at the weekend against Chelsea and if they can replicate that performance here, an away win could be on the cards.

Get Man City to win at 11/8 with Betfred