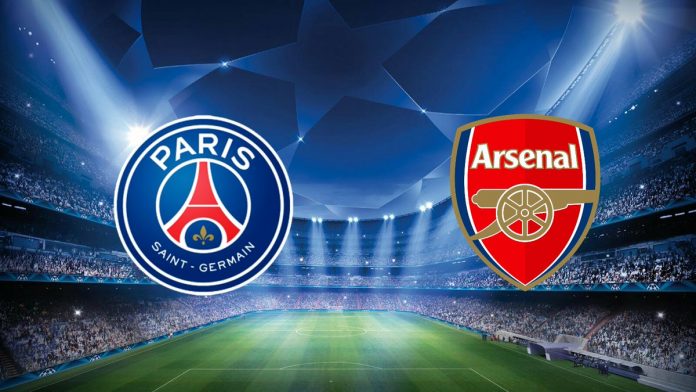 The North London outfit have regained some form after a poor start to the Premier League season.

With most of their key stars back in the starting lineup and a couple of morale boosting transfers on deadline day, Arsenal will be hoping for a positive start to this season’s European campaign.

After dropping five points in the first two matches, Arsenal have picked up two back to back wins over Watford and Southampton.

The Gunners will head into this game with a lot of confidence and momentum.

Wenger will be aware of his team’s inconsistencies in Europe over the last few seasons and this will be a great chance for them to start fresh.

Arsenal are a considerably stronger side now than they were in the last few seasons and a positive result against PSG could just be the push they need to make the next step. It is vital for the Londoners to start well.

Arsenal have often started slow in the Champions League group stages and are left with a lot to do in the final matches. This has not only put them under unnecessary pressure but failing to win their group have left them with tough fixtures in the round of 16.

Per Mertesacker, Gabriel, Danny Welbeck, Carl Jenkinson, and Aaron Ramsey are the only injury worries for Arsenal tomorrow.

The likes of Mustafi and Perez have already made their debuts in the Premier League and are expected to start against PSG as well.

Paris Saint-Germain have had a mixed start to their season so far.

The French champions started the season with three consecutive wins (including the Trophee Des Champions) but have failed to win their last two matches.

The Ligue 1 side have been unconvincing in their last couple of games and will need to improve if they want a good result against the Gunners. A defeat against Monaco was followed by a draw against Saint-Etienne.

Unai Emery’s side have struggled against weaker oppositions this season and a resurgent Arsenal side could cause them all kinds of trouble.

Emery will be without Maxwell, Pastore, and Aurier for the game against Arsenal.

PSG have conceded 4 goals in their last 2 matches in all competitions.

14 goals have been scored in the last 4 Arsenal matches in all competitions.

15 goals have been scored in their last 5 PSG matches in all competitions.

The last time these two sides met, both teams got on the score sheet. Arsenal ended up winning 2-1.

Both sides have been inconsistent at the back and are likely to get a fair few chances to score. Get both teams to score at 8/11 with Ladbrokes.

On an average, both sides have scored 2 goals per game this season. Over 2.5 goals (5/6 with Ladbrokes) in the game seems a good option for two sides with very good attacking players.

Arsenal are in comparatively better form right now and could exploit PSG’s defensive weaknesses. The addition of Mustafi has made them stronger at the back.

However, both sides are very good going forward and goals are likely in this one.

Arsenal have the momentum and the quality to edge this one.