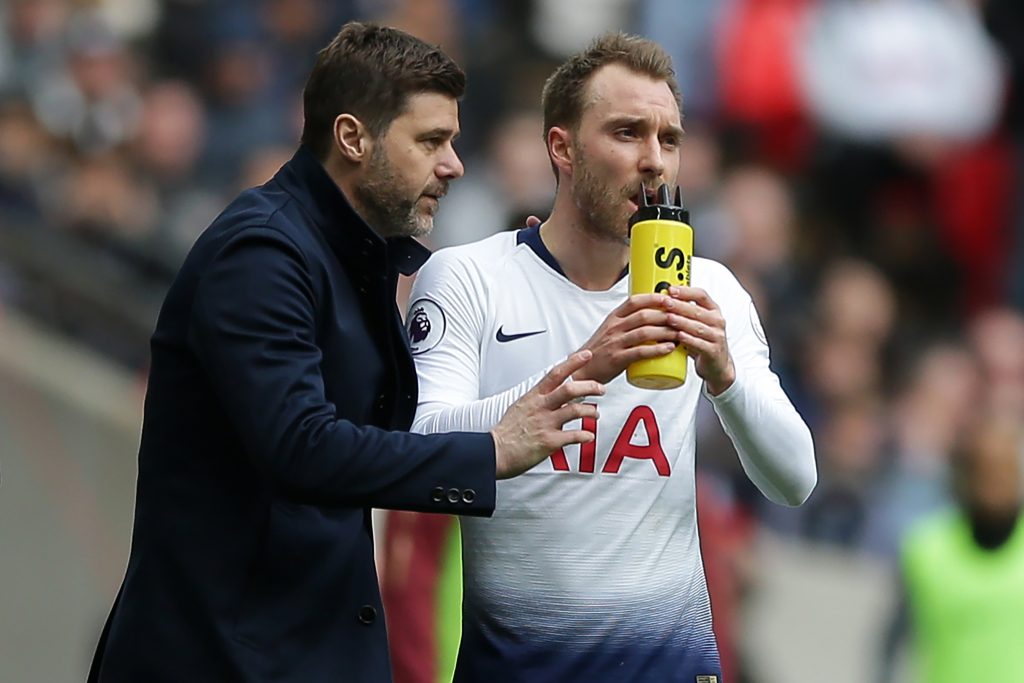 Paris Saint-Germain have made a mediocre start to the French League this season and they will be hoping to get their campaign back on track in the next few weeks.

The defending champions are currently third in the table and the fans would have expected a lot better at the start of the season.

The French outfit have recently sacked Thomas Tuchel because of their poor start to the season and it will be interesting to see how Mauricio Pochettino, his replacement, performs during the second half of the season.

Paris Saint-Germain are in need of reinforcements this month and they should look to back their new manager in the transfer window.

The French outfit could use some depth in the midfield and they have been linked with the lights of Christian Eriksen and Dele Alli.

Mauricio Pochettino has worked with both players during his time as the Tottenham manager and he could bring out the best in both players once again.

Midfielder Julian Draxler has been linked with a move away from the club for a while now and he is thought to be on the radar of Leeds United.

It will be interesting to see if the German international can secure a move away from France and resurrect his career with regular first-team football elsewhere.