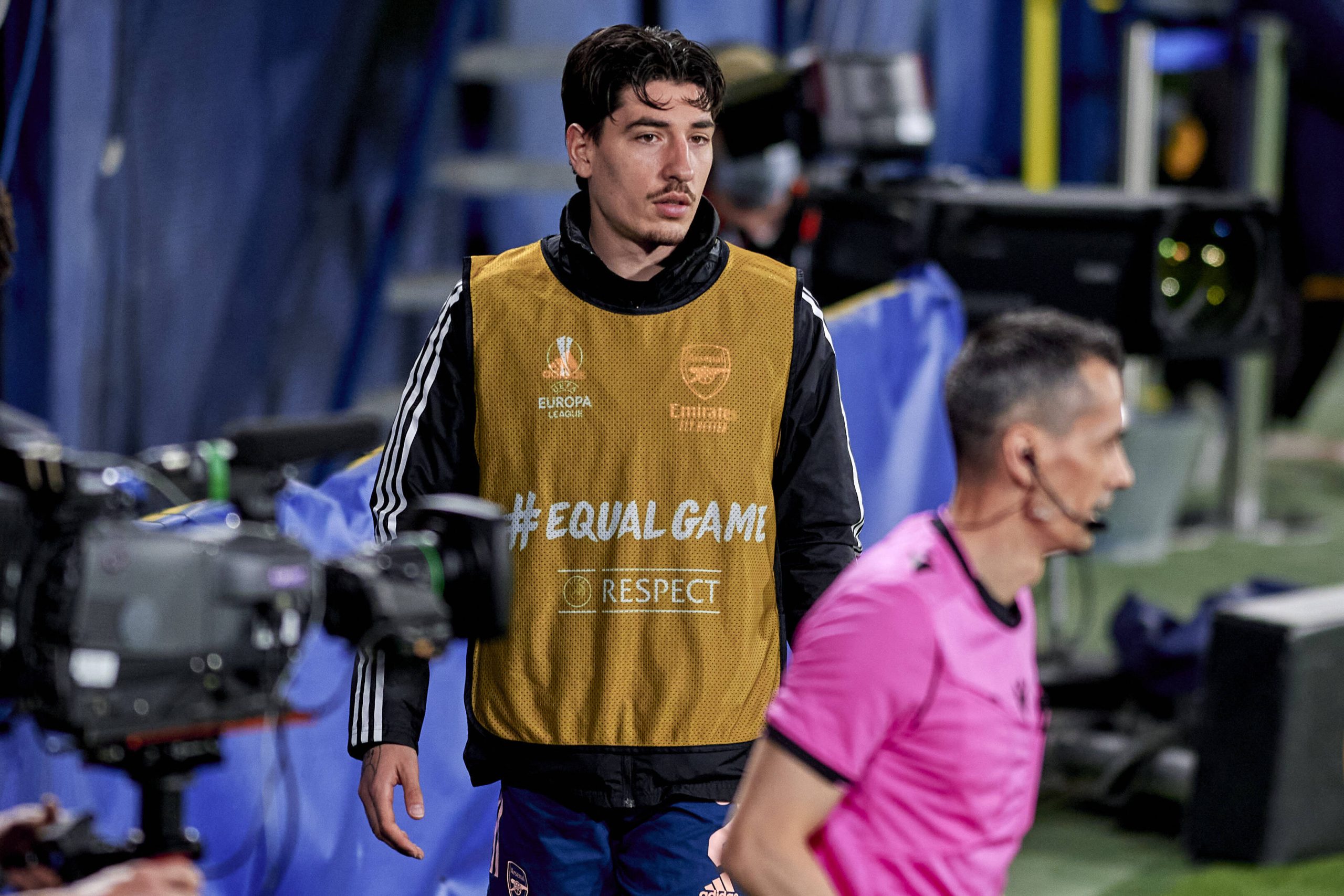 Paris Saint-Germain hold a strong interest in signing Hector Bellerin, who is likely to leave Arsenal during the summer, Calciomercato.it claims.

The Spaniard has spent a decade with the north London club, but his playing time has significantly reduced over the past few months.

He has started just two of the previous 10 league games and has been an unused substitute in seven of those encounters.

With just over two years remaining on his contract, he could be on the move this summer with the Gunners planning for a squad rebuild.

It is now reported that Juventus and Inter Milan are interested in Bellerin, but they have not made a concrete approach to sign him.

Les Parisiens are said to be leading the race for the right-back’s signature, having held talks with his representatives last week.

The club are eyeing a replacement for Alessandro Florenzi, who is likely to return to Roma after his season-long loan deal expires next month.

Les Parisiens are still keeping their options open and won’t move for Bellerin if the Gunners make excessive demands for his sale.

Bellerin has dropped down the pecking order, with Calum Chambers being the regular choice at right-back in recent months.

Cedric Soares had previously featured ahead of him, and it appears likely that he could head for the exit door in the next transfer window.

He was on the radar of Les Parisiens last summer, and they were willing to pay around £25 million initially to land his signature.

However, the Gunners wanted around £35m while manager Mikel Arteta was keen to keep hold of Bellerin for the 2020/21 campaign.

Les Parisiens could lower their offer for Bellerin this summer, and it remains to be seen whether the Gunners accept the proposal.

Bellerin, who is valued at £22.5m as per Transfermarkt, has made 238 appearances in all competitions for the Gunners since his debut in 2013.