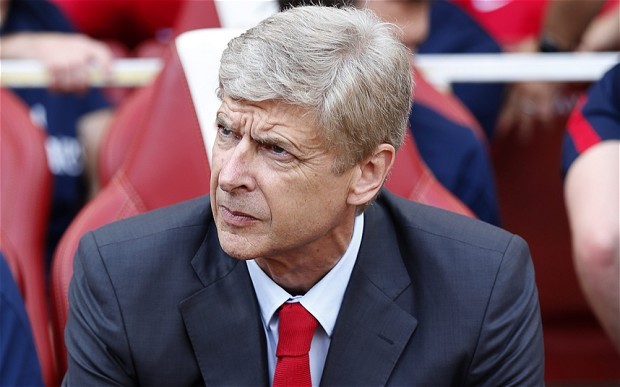 Emirates seems to be the happiest place on earth at the moment. Arsenal fans needed that – a signing that will galvanize the entire camp. The mood and atmosphere has changed completely. Fans are overjoyed with their record signing Mesut Ozil from Real Madrid.

However, one issue sticks out like a sore thumb and remains to be solved – Arsene Wenger’s contract. The Frenchman is in the final season of his existing 7.5 million pounds-a-year deal and a decision needs to be taken whether to allow Wenger to continue at Arsenal.

Arsenal fans in general love their manager. This is about a man who is more than a manager to them. Wenger is an institution in himself. In the last eight years, Arsenal have failed to win any major silverware and most importantly, they never even threatened to be in a proper title race. But one has to understand how Wenger works with strings attached, especially after they moved from Highbury to the Emirates.

There were time when frustrations reached its crescendo, with fans started doubting him, but he still managed to keep the team in a competitive shape. While many argue that the club needs newer ideas, new management style, but at the same time, doubt remains, whether any new manager could have handled Arsenal better post 2005.

He is still probably the right man for this club. These are exciting times at the club. The Gunners have stamped foot into a strong financial era. Wenger has kept his words too. He always insisted that he’ll sign players whom he thinks would fit at this club. He has been stubborn at times, refusing to spend, despite fans’ pressure, but has always found a way to silence his critics.

French champions Paris Saint-Germain were eager for the signature of Wenger, but he has always shown great commitment to the club. The fans didn’t want him to leave; they just wanted him to change. Probably, he has changed a little.

The crux of the matter is very simple. In this cut-throat competition, sentiment has a very little place in football. You perform. You Stay. Same thing applies for Wenger as well.