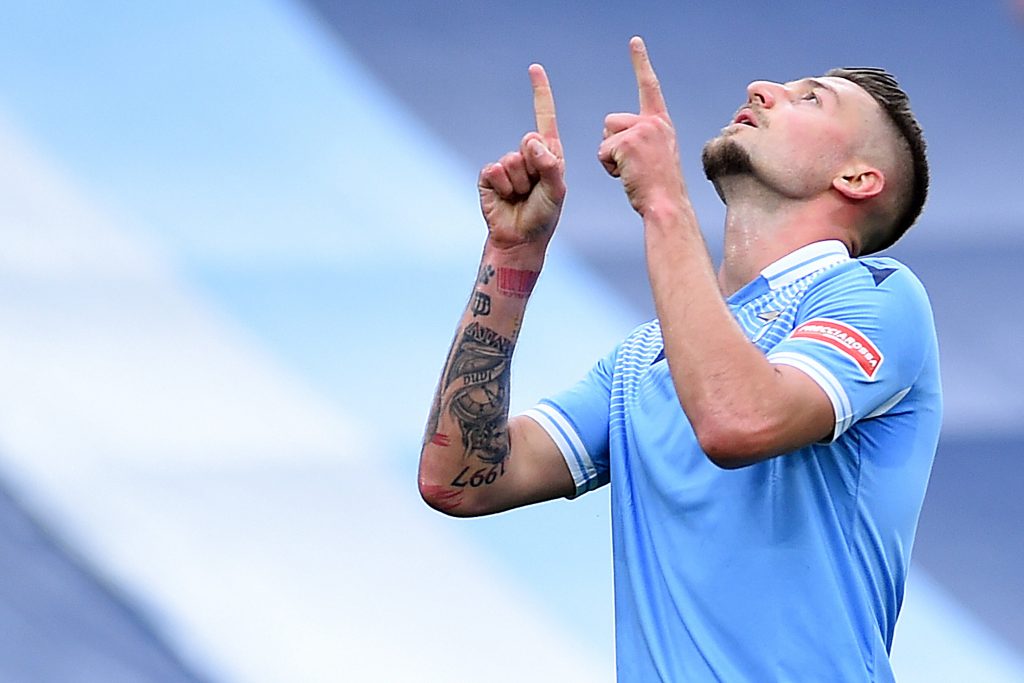 To complete our overrated midfield, the choice is Lazio midfielder Sergej Milinkovic-Savic.

A consistent performer, the Serbian midfielder has produced some fine displays for Lazio since his emergence in their first team in 2015,

While the 26-year-old is a very talented footballer who oozes natural ability, you could make an argument at the moment that he’s overrated.

A “complete midfielder”, Milinkovic-Savic has been utilised in a handful of different roles for both club and country over the last couple of years.

His versatility has halted his progress a little, with the Serbian never able to amass substantial amounts of experience in one particular midfield role.

Another reason you could argue Milinkovic-Savic is overrated is his price tag, with figures over £70 million often quoted as a potential transfer fee.

While Milinkovic-Savic is a decent player, you would be hard pushed to say he’s world-class. You could say this is backed up by the giants of the game refusing to shell out big bucks for him.

Milinkovic-Savic is coming to the crossroads in his career after six incredible years with Lazio and needs to take the next step in his career to see if he can handle the pressure of playing for a big club.

As things stand, you get the feeling that the media are raving about a player who hasn’t even found his best levels yet.

For that to happen, the Serbian will have to depart Lazio, which will prove a tough task with the fee the Italian side are demanding for him.