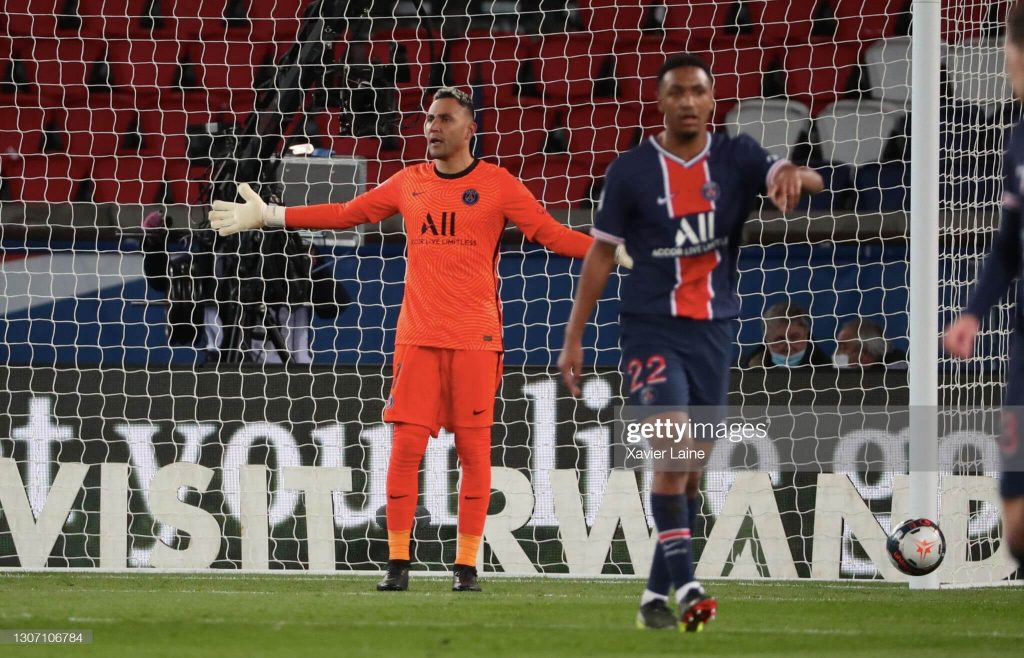 Starting off this series, we have the goalkeeper position. The choice is Keylor Navas, who still seems to be relying on his performances for Costa Rica at the 2014 World Cup, which propelled him into the spotlight.

While Navas is a very good goalkeeper, we feel he has received too much praise and attention for his performances over the last decade and hasn’t been in sparkling form for Paris Saint-Germain.

PSG have been below par during the current campaign, and their fight to retain their Ligue 1 title will go right to the wire.

It’s clear that PSG got the better end of the bargain in the trade with Real Madrid that saw Alphonse Areola and Keylor Navas swap teams a couple of years ago.

However, there’s perhaps a feeling that Navas isn’t quite up to the standards needed if PSG are to reach their targets.

At 34-years-old, Navas is past his best, and you can’t imagine it will be too long before PSG are back in the market for a new goalkeeper who has more years ahead of him.