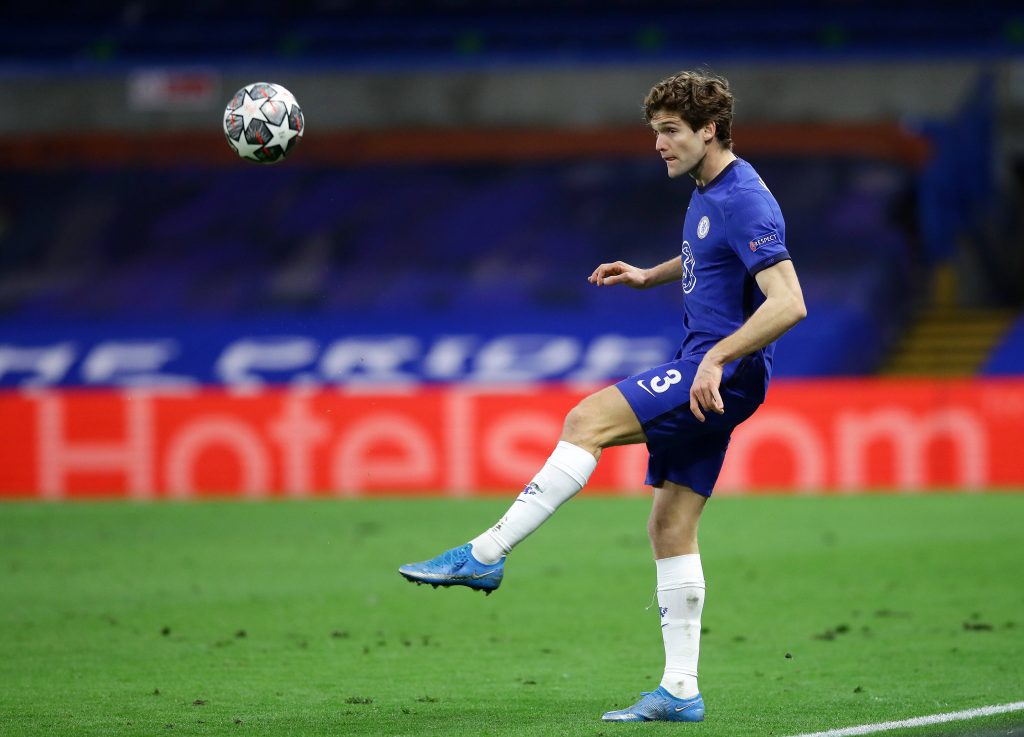 While this selection may seem harsh as his game time has been limited this season, Marcos Alonso ultimately completes the back four in the overrated XI team.

An energetic full-back renowned for his bombarding runs down the left flank, you get the impression that Alonso has been overrated over the last few seasons.

While Alonso brings attacking threat from defence, he isn’t the strongest defensively, which as a full-back has to be an essential part of your game.

While Alonso was given heaps of praise when he was a first-team regular, it’s clear that he is far from the quality of Ben Chilwell, who arrived at Stamford Bridge over the summer.

While Alonso certainly isn’t a bad player, you would struggle to claim he is one of the best players in his position in the world.

Perhaps the only place where Alonso isn’t overrated is with his national team, with the 30-year-old making just three appearances for Spain.

While Alonso does deserve praise for his first two seasons at Chelsea, he’s been lacklustre since then, and he’s certainly not worthy of key player status in Thomas Tuchel’s team.