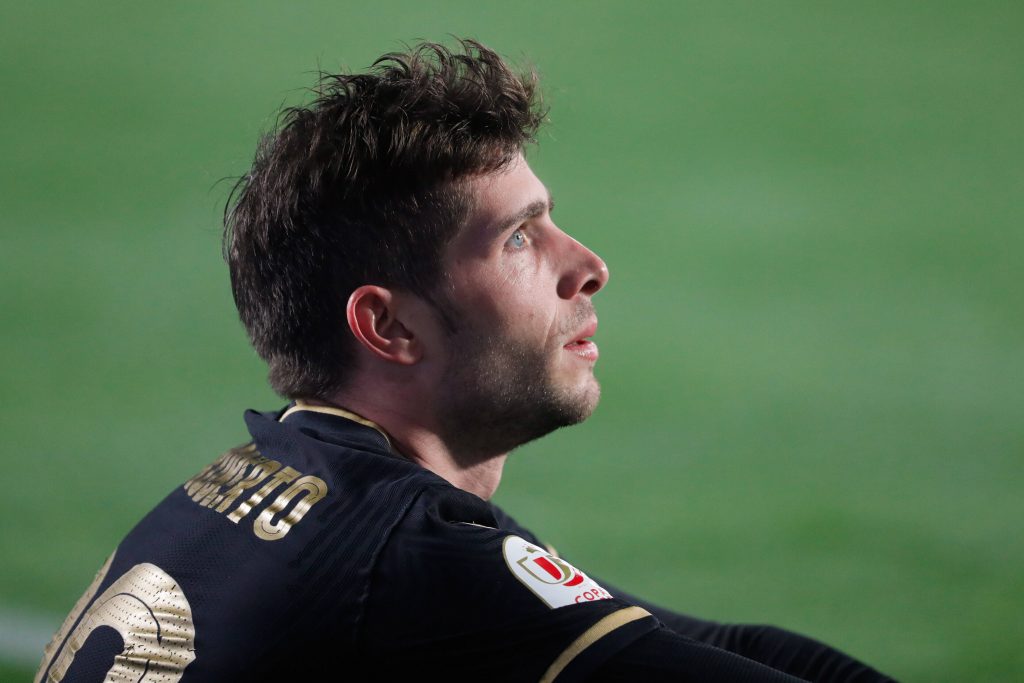 A player who has featured in these type of articles before, Spanish right-back Sergi Roberto has been good enough to be Barcelona’s first-choice right-back for nearly a decade without ever being one of the best in the world.

We did consider going for his Spanish counterpart Dani Carvajal for this selection but eventually settled on Roberto.

Since the departure of the great Dani Alves, he wasn’t really challenged for at right-back until a certain American arrived at the Camp Nou last summer.

Since Sergino Dest joined the club, Roberto has found his game time limited and has endured a frustrating season so far, plagued by injuries. The 29-year-old has failed to reach double figures in appearances this season.

While Roberto has stepped up in some big games for Barca, with the famous Champions League comeback against PSG springing to mind, he has very much been a passenger with the Catalan side.

With Dest enjoying an impressive first season, the pressure on Roberto and he must make an impact on Ronald Koeman between now and the end of the season if he’s to stay with Barca and move back into the first team.