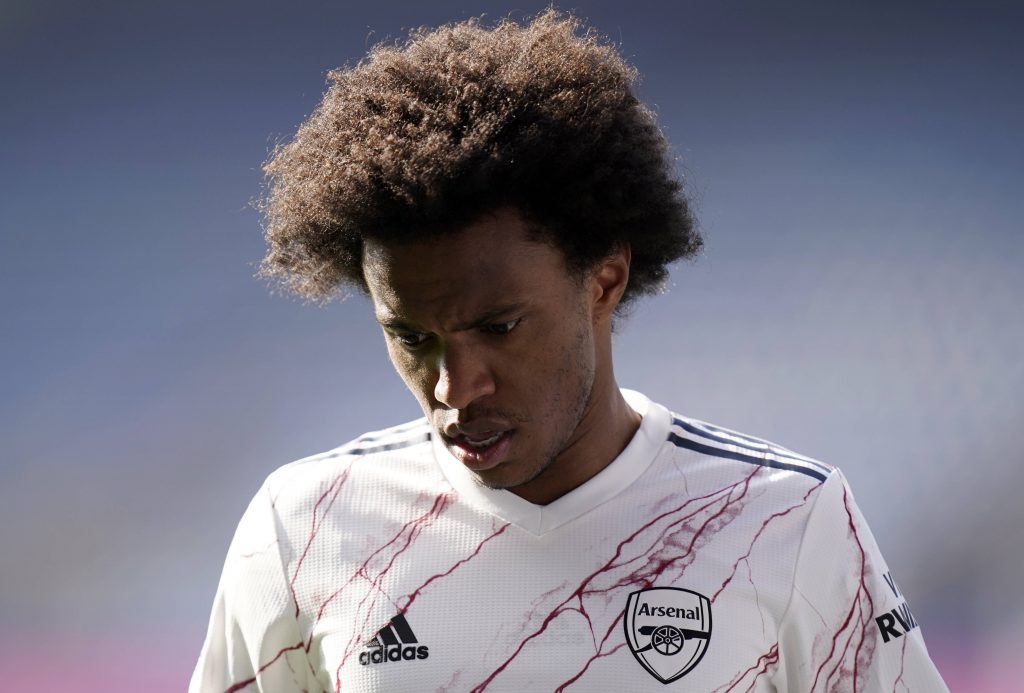 A player who is really struggling to hit the heights at Arsenal, Brazilian winger Willian has earned himself an inclusion in the overrated Xl team.

Willian has had a miserable start to life at the Emirates Stadium since swapping Chelsea for Arsenal. The 32-year-old still awaiting his first goal despite making 30 appearances in all competitions this season.

Eyebrows were raised when Willian arrived at Arsenal, with their fan base split after the signing was announced. But were expectations too high from some of the Arsenal faithful?

Willian arrived in England in 2013 with Chelsea, and while he was a solid player with the Blues, his partner on the wings was one of the best of his generation – Eden Hazard.

It would be impossible not to shine alongside a player of Hazard’s calibre, and since the Belgian moved to Real Madrid in 2019, Willian hasn’t looked the same.

While Willian was impressive for Chelsea last season, scoring a career-best nine Premier League goals, you could see that he was starting to move towards the end of his career, and the Blues were smart to move him on.

However, Arsenal have put a significant amount of faith into Willian, handing the Brazilian a lucrative contract that puts him alongside the highest earners at the club.

Every attacker goes through goal droughts in their career, but 30 games without a goal is an abysmal record for a player of Willian’s talent.

On that basis, Willian full deserves his inclusion in this team.