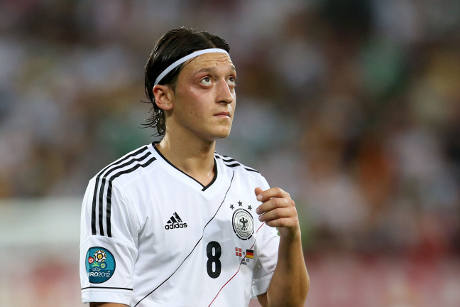 Germany are just one point away from securing the World Cup qualifications, after beating Faroe Islands 3-0, where Arsenal’s new boy Mesut Ozil has put up yet another scintillating performance for his nation.

With that victory, Germany now need just one point in order to qualify for World Cup in Brazil in 2014.

The 24-year-old, who joined the Gunners on the transfer deadline day from Real Madrid for a club-record fee of £42.5m, had scored from the penalty spot for Germany and set up a fine assist for his Arsenal team-mate Per Mertesacker, providing cross from a wide position.

Ozil, who is set to make his Arsenal debut against Sunderland in the weekend, produced yet another masterful display, as he linked up with Thomas Muller throughout the game, but he couldn’t add more goals to his tally despite managing couple of shots from range.