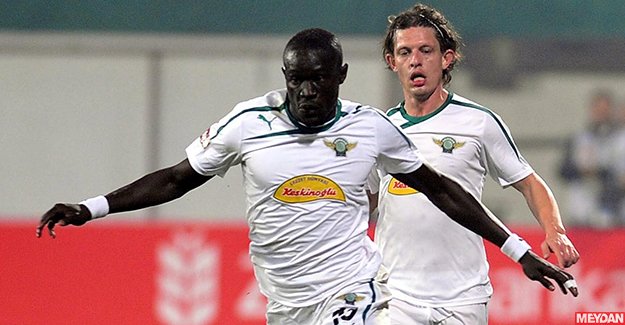 Lokomotiv Moscow striker Oumar Niasse is looking to move to the Premier League in the January transfer window, with several Premier League clubs are monitoring his situation.

According to reports from The Guardian, Premier League giants Chelsea and Manchester United have scouted him extensively over the first half of the season, and both the clubs could be looking to sign him this month to strengthen their attacking front.

The 25-year-old striker has scored 12 goals and registered 10 assists this season in 21 games for Lokomotiv. He has been voted the Russian Premier League player for 2015 for his all-round performances.

The Senegal striker helped Locomotiv a qualification for the last 32 of the Europa League, and has taken the club to third in the league with only five points behind the leaders, CSKA Moscow.

Niasse has already rejected offers from big European clubs like Bayer Leverkusen and Monaco, as he sets his heart on England for personal and professional reasons. His wife is based in Manchester, which gives United an extra edge over his other Premier League admirers like Tottenham, Everton and Newcastle United.