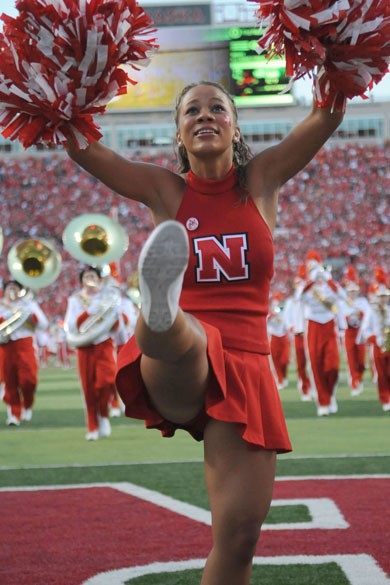 Nebraska host their first home game since the firing of Scott Frost on Saturday. OU or Oklahoma, whichever you prefer, travel to Lincoln in hopes of making Mickey Joseph’s first game in D1 college football as interim head coach one to forget. There has been big movement on the spread in this game so far. Here we’ll take a closer look at the betting odds and offer our predictions on the spread and the total.

With Scott Frost gone, the spread in this game has shifted from an opener of Nebraska +14 to Nebraska +11. It does make us chuckle to think that his departure is worth three points on the spread. It is likely not all down to that, of course, but one has to keep oneself amused.

The lookahead line for this game was at five points prior to the season kicking off. Obviously, Nebraska losing to Georgia State is a bit of a disaster for them, but this line still feels like an overreaction.

Usually, in these articles, some stats are given about how we can expect the offense v defense on both sides to matchup. Mickey Joseph is a bit of an unknown, but what we do know is that Nebraska can actually move the ball. They have put up 30+ in each game so far and we feel Joseph will keep the offense firing since he is an offensive minded coach.

If OU is to cover the spread, they are likely going to have to put up points in bunches too. There is no doubt they can do it having put up 33 and 45 in their openers. However, the question is just how many points will they need with the Cornhuskers getting an 11-point start. It may be just a few too many in what could evolve into a Lincoln shootout. This makes going over the total the preferred play.

What are the Predictions?

The prediction in this one is that we should follow what is likely the sharp money and bet that Nebraska will score enough to cover the 11-point spread. This game also has shootout potential written all over it and for that reason we are predicting it goes over the total of 66.5 too.