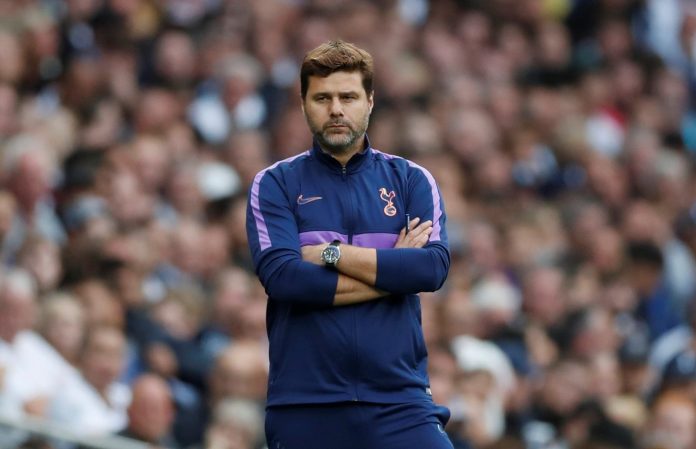 Tottenham were linked with a move for Adrien Rabiot earlier this month.

Apparently, the Premier league side could nake a move in January.

The former PSG midfielder joined Juventus in the summer but he hasn’t been a regular starter for them.

It will be interesting to see if he decides to move on anytime soon.

If he does, Spurs should be a good move for him. He needs to play often and regain his sharpness. Pochettino could be the man to instill his confidence again.

Furthermore, Tottenham could use someone like him as well. They have been lacking in control at the middle of the park and Rabiot would be the ideal signing for them.

He will help them control games better dominate the proceedings.

Rabiot needs a chance to prove himself and he will be determined to do well. That can only benefit Spurs.

Spurs have started the season poorly after a massive summer outlay. They have faced severe criticism as well.

It will be interesting to see if they can turn it around now.

The fans will be demanding a reaction and the Londoners will have to step up and deliver.