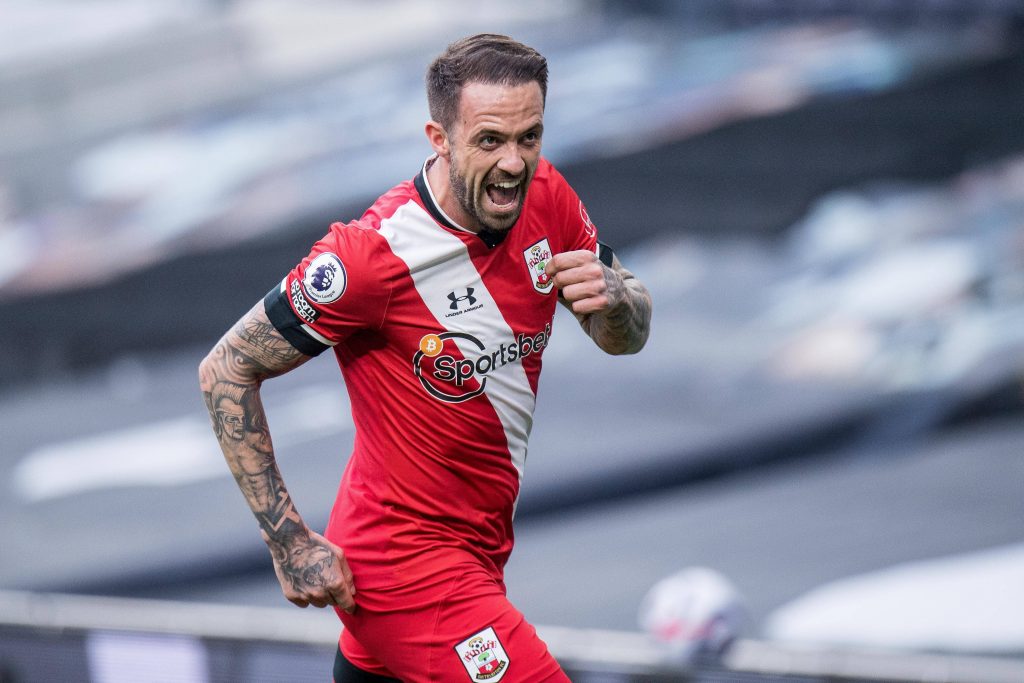 Aston Villa are interested in signing Danny Ings from Southampton this summer, according to a report from The Athletic.

However, this would be an incredibly strange move from Villa boss Dean Smith.

The Villans are a highly energetic team that always plays on the front foot.

With players like Jack Grealish, Ollie Watkins and Emi Buendia, Villa will undoubtedly be a hugely exciting side to watch next season.

High-intensity football, pressing from the front and energy, movement and dynamism in abundance. There could very well be exciting times ahead for Villa.

Danny Ings not the man for the job

The 28-year-old is a very good goalscorer. That cannot be argued.

However, he is incredibly injury prone. The former Burnley and Liverpool striker has missed nearly two years of football with injuries since the start of the start of the 2015/16 campaign, according to Transfermarkt.

On top of that, Ings does most of his work in and around the 18-yard box. He is a willing runner but hasn’t got the pace and acceleration that Watkins possesses.

If Watkins suffered a long-term injury, Ings would not be a sufficient replacement for the former Brentford hitman.

If Villa are to provide ample cover for the 25-year-old, Smith should be targeting a younger, more dynamic centre-forward than the Southampton man.

Ings would be a very good signing for a lot of Premier League clubs this season.

It’s just that the Saints man and Villa wouldn’t be a very good fit for one another.

Read: Villa reportedly close to securing the signing of player from rivals.