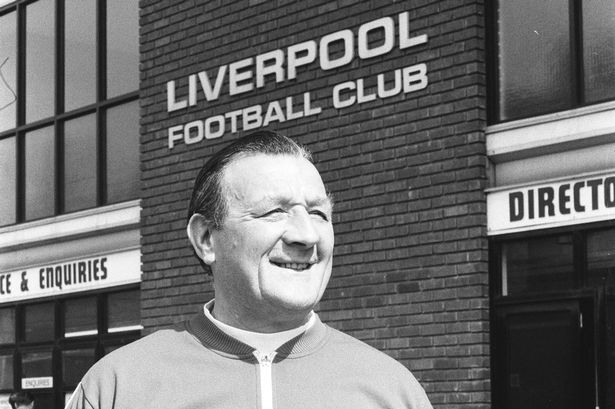 On this day in 1974, Liverpool recorded their biggest ever win by beating Norwegian club Stromsgodset 11-0 at Anfield in the European Cup Winners Cup.

It was a first round tie and Bob Paisley’s side made an early mark in the tournament by absolutely destroying Stromsgodset. Alec Lindsay opened the scoring in the third minute from the penalty spot before a brace from Phil Boersma and a goal apiece from Phil Thompson and Steve Heighway made it 5-0 before half-time for the Reds.

Liverpool added six more in the second half to set a landmark date in the club’s rich and illustrious history.

Unfortunately, Paisley’s men crashed out of the competition in the very next round. Hungarian side Ferencvaros drew 1-1 at Anfield and 0-0 in the return leg in Budapest thus progressing in the tournament courtesy of their crucial away goal.