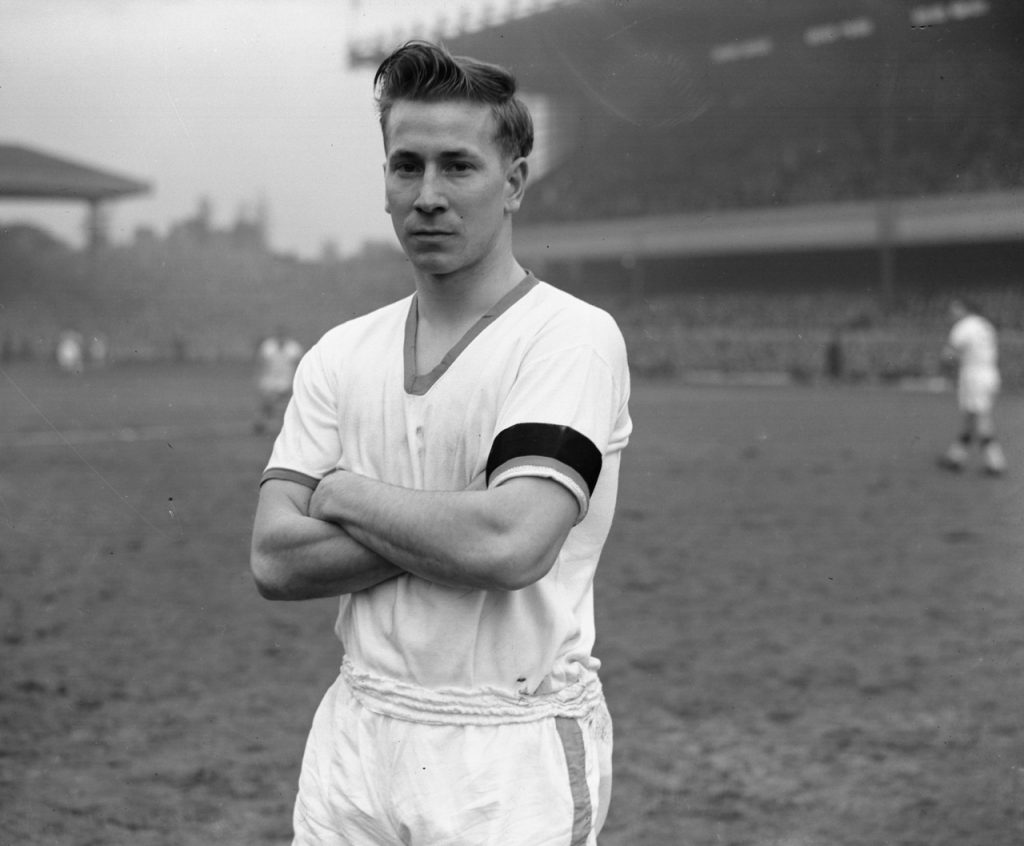 On this day in 1956, Manchester United handed an 18-year-old Bobby Charlton his first start in a league tie against Charlton Athletic at Old Trafford. The future England international scored twice as United won the match 4-2.

Born in Ashington in the northeast of England, Charlton was spotted by United’s chief scout Joe Armstrong while playing for East Northumberland schools. He signed for the Mancunians on 1 January 1953 aged just fifteen. Charlton’s mother was a bit wary about his son turning into a professional footballer, which is understandable considering the fact that the sport was not as lucrative back then as it is today. Therefore, he started an apprenticeship as an electrical engineer while continuing his footballing duties at United’s youth set-up.

Charlton rose through the ranks, scoring regularly for United’s reserve teams. He made his first team debut just five days before his 19th birthday. During this time, Charlton was doing his national service in Shrewsbury with the Royal Army Ordnance Corps along with the late great Duncan Edwards.

He would of course go on to become United’s all time leading goal scorer with 249 goals in 758 appearances. Both records have since been broken by Wayne Rooney and Ryan Giggs respectively.

On this day in 1877, Rangers beat Possil Park 13-0 in the first round of the Scottish Cup.

The Light Blues were in devastating form in the tournament, beating Alexandra Athletic 8-0 before repeating the 13-0 score line against Uddingston FC. Unfortunately, they lost the fourth round to Vale of Leven by 5-0 in a replay.

Rangers had to wait for 20 years to win their first Scottish Cup in 1897.