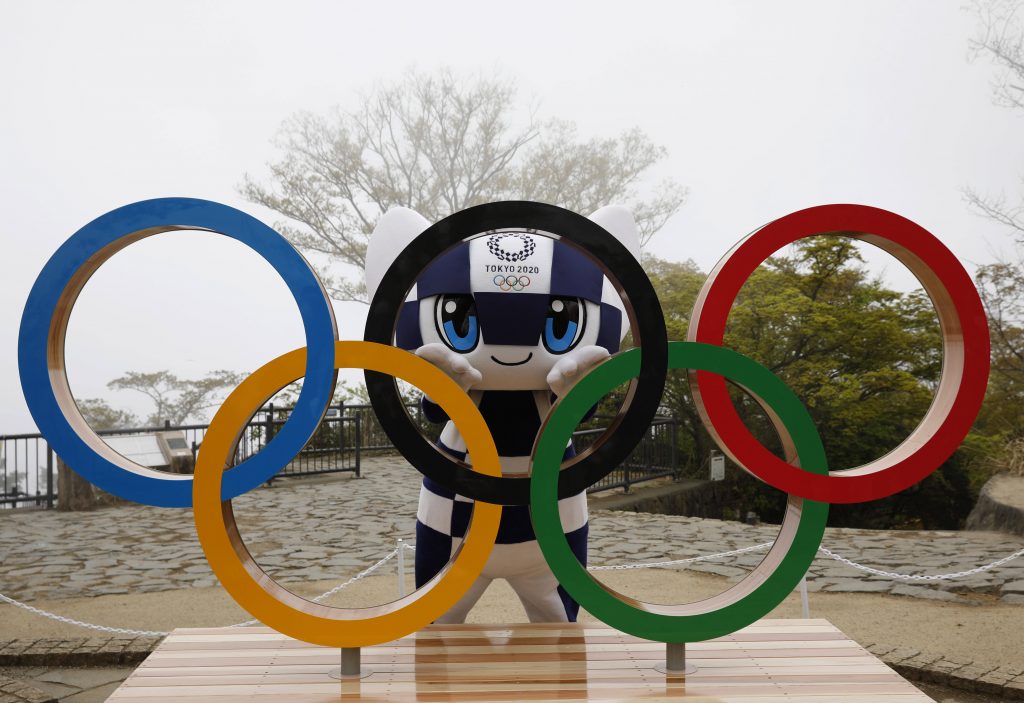 The 2020 Olympic Football tournament takes place in Japan this summer, with 16 nations battling to claim the gold medal.

In addition to the Olympic host city of Tokyo, games will also be played in Kashima, Saitama, Sapporo, Sendai and Yokohama.

Teams are restricted to under-24 players born on or after January 1, 1997, with a maximum of three overage players allowed.

Brazil are the defending champions, having defeated Germany on penalties to clinch the title in 2016.

Read on as we provide you with an in-depth guide to the 2020 Olympic Football tournament.

Japan will host the Olympic Football 2020 tournament, with the action taking place in seven stadiums across six different cities.

The tournament begins on July 22, with the final set to be staged in the 70,000 capacity International Stadium in Yokohama on August 7.

The opening phase of the tournament features four groups of four teams, with the top two in each section progressing to the quarter-finals.

The latest odds for the 2020 Olympic Football tournament are as follows:

Predicting the winner of the Olympic Football tournament is no easy task, with 19 different nations clinching the gold medal since the competition was first staged in 1900.

Reigning champions Brazil are the favourites and should be tough to beat, but they don’t have home advantage this time around.

Spain have been tipped by many pundits, having won the UEFA Under-21 Championships two years ago, although they haven’t secured Olympic gold since 1992.

France and Germany are also prominent in the Olympic Football outright market, but the value bet in this year’s tournament could be Argentina.

They have lost just one of their last 16 games, and head coach Fernando Batista has some talented players at his disposal.

Julian Alvarez, Ezequiel Barco and Pedro De La Vega could all feature in the squad, while Ajax star Lisandro Martinez may also play.

Argentina won the tournament in 2004 and 2008, and they will fancy their chances of coming out on top this time around.

Many broadcasters around the world will offer live online streaming of Olympic Football games throughout the tournament:

Numerous other websites allow you to stream live Olympic Football matches from across the planet. Click here to check out some of our favourites.