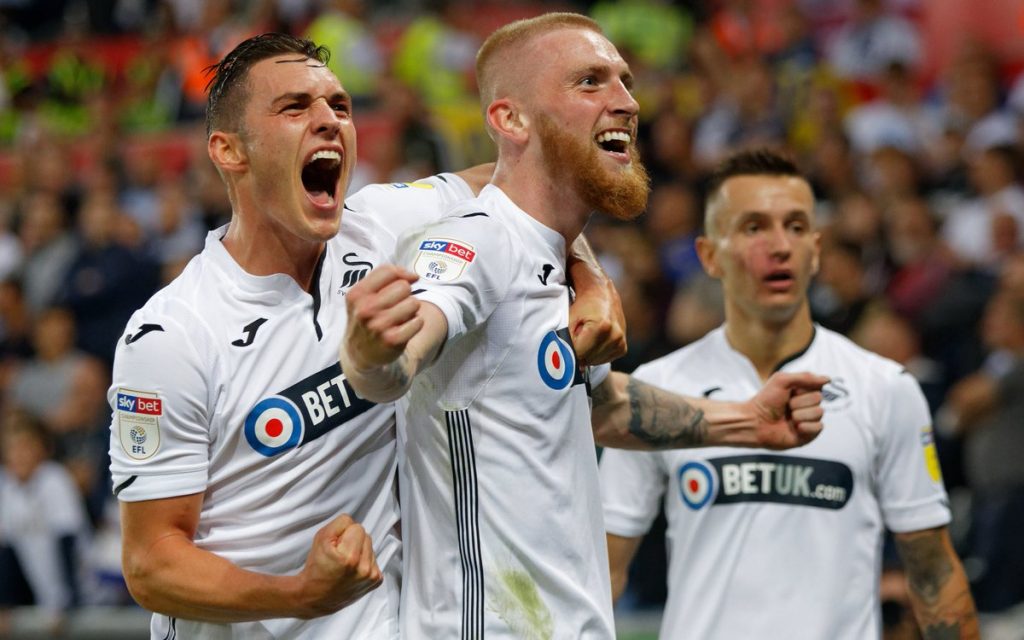 Swansea striker Oli McBurnie has revealed that he is hoping to play for Rangers one day.

The Championship forward is a boyhood Rangers fan and his comments will no doubt excite the Ibrox faithful. He made the revelations during a Q & A session with his fans on his Instagram this week.

McBurnie has done well in the Championship with the Welsh side and he would be a tremendous addition to Rangers’ attack. Although the transfer seems extremely unlikely in the near future, the idea is certainly exciting.

The 22-year-old has scored 9 goals for the Championship side so far this season. 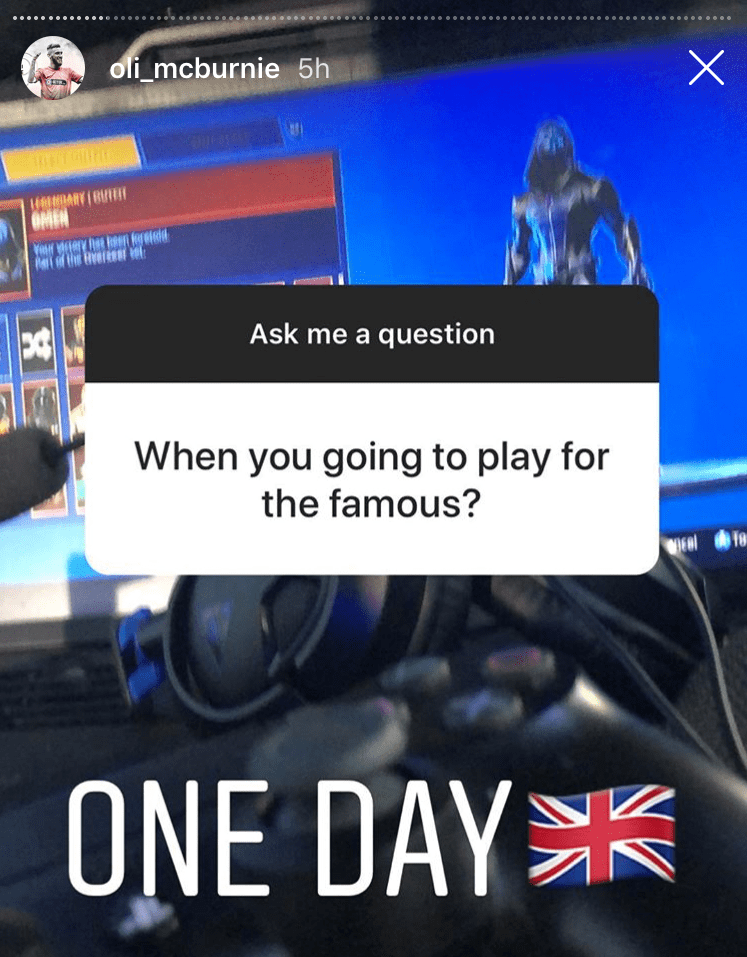 The striker posted on his social media account that Rangers are title challengers this season.

It will be interesting to see if the Scottish giants can push Celtic for the title this season. They have been quite poor domestically and they would need to improve a lot in order to challenge Brendan Rodgers’ men.

McBurnie went on to reveal that Colombian striker Alfredo Morelos is his favourite Rangers player at the moment.