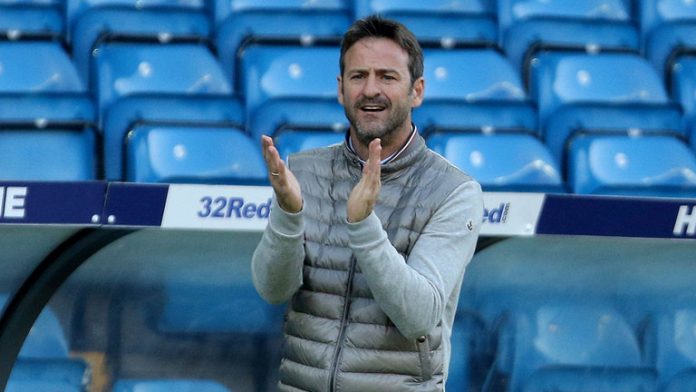 The two sides are currently tied on 20 points with Wolverhampton Wanderers at the top of the table and head into the game on the back of victories last weekend.

“Is it going to be an early season marker for who might get into the top two by the end?” said Prutton.

“It’s probably a bit early for that, but it’s certainly a barometer for the ambitions of these sides.

“Both sides had good wins on Saturday and will be confident heading into this game.

“Cardiff boss Neil Warnock will fancy getting one over on his old side and I fancy an entertaining draw.”

Prutton’s prediction of a 2-2 draw with Leeds’ striker Pierre-Michel Lasogga scoring first is on offer at around 75/1, and it’s not unrealistic to think his tip could pay dividends.

The two sides have scored 31 league goals between them this season, while Lasogga has bagged three in four matches since joining Leeds on loan from Hamburg.

Leeds have won on their last two visits to Cardiff, but the Welsh side are much improved under Warnock and are capable of grabbing a least a draw on Tuesday.