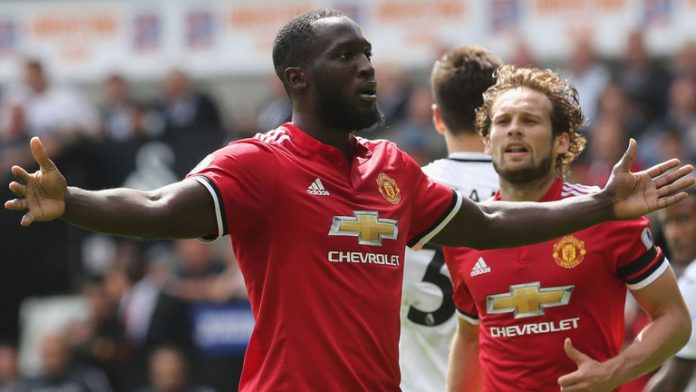 Lukaku has enjoyed an impressive start to life at Old Trafford, scoring seven goals in his first seven Premier League appearances for the club.

His record against some of the country’s top sides has been questioned in the past and Neville says the Belgian striker needs to prove he can deliver on the big stage.

“Romelu Lukaku has settled in brilliantly and done everything he was asked to do in terms of converting those home draws into wins, but games like this one are the real test,” Neville told Sky Sports.

“When I look back to the Everton striker’s recent performances at Anfield he didn’t play well, so this is the next step up for him. Going away to Anfield is a big test and his service will be more limited so he’s now got to show the ruthless streak to win the big games.

Last season, 21 of Lukaku’s 25 Premier League goals came against the bottom 13 teams in the table, suggesting Neville may have a point.

In 11 previous appearances against Liverpool he has scored five goals, but has only been on the winning side on two occasions.

However, much of the criticism Lukaku gets for his record against the top sides appears unfair given the fact he has spent much of his career playing for West Brom and Everton.

With United capable of creating plenty of chances this season, Lukaku looks excellent value at 13/10 to get on the scoresheet at Anfield.