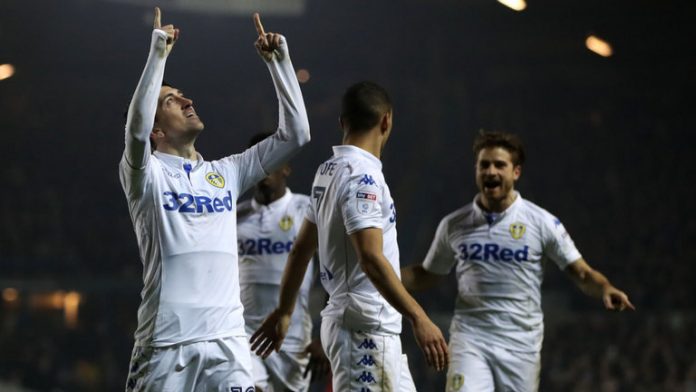 Bookies have cut Leeds United’s odds to win the Championship after their impressive 5-0 victory over Burton Albion on Saturday.

Leeds are now as low as 13/2 to finish top of the pile, having been available at 16/1 during the summer.

Pierre-Michel Lasogga (2), Kalvin Phillips, Pablo Hernandez and Kemar Roofe got the goals as Leeds continued their unbeaten start to the season in emphatic fashion.

Hernandez had a particularly productive afternoon, tucking away his penalty for United’s third goal having earlier being involved in the move that led to their second.

The former Valencia and Swansea City star looked a class apart, although he was well supported by Leeds’ other attacking players.

Samu Saiz was a constant thorn in Burton’s side, with his skills and quick thinking too much for the visitors to handle.

Roofe was a handful throughout the game, while Lasogga instantly endeared himself to the fans with two debut goals.

The result took Leeds up to second place in the table, two points behind Cardiff City who are the only other side yet to be beaten in the Championship.

Leeds’ next fixtures are against Birmingham City and Millwall and their title odds could fall even further if they maintain their impressive form.