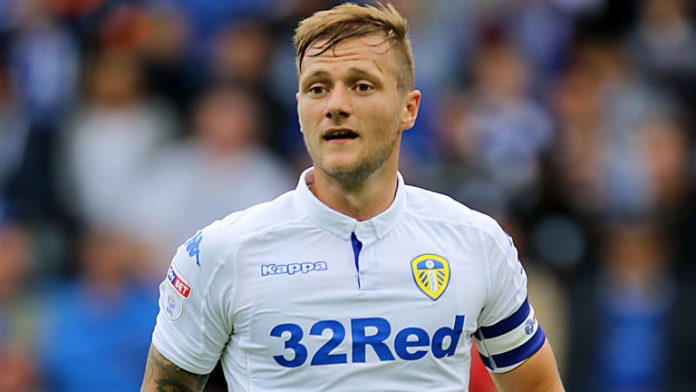 David Prutton has backed Leeds United to return to winning ways in the Championship this weekend.

Leeds head into the game against Reading on the back of two defeats against Cardiff City and Sheffield Wednesday, but they can be backed at 10/11 to see off the Royals on Saturday.

Prutton has predicted a 2-1 victory at odds of 15/2 for the home side.

“It looked at one stage like Leeds could storm it this season, but such is the nature of the division that they quickly got dragged back in,” he told Sky Sports.

“Thomas Christiansen will have issues to address after that thumping defeat at Sheffield Wednesday, but having Liam Cooper back from suspension in defence will help a lot.

“Reading, meanwhile, have had a really poor couple of months and Jaap Stam is starting to feel the heat a bit. This was the kind of game they would have fancied themselves in last season, but I just feel this will be a Leeds win.”

Leeds pair Pontus Jansson and Eunan O’Kane are available for the game, but striker Caleb Ekuban is out with a foot injury.

The Whites have won their last two home league games against Reading and will fancy their chances of extending that record this weekend.

The home side are priced at 9/4 to win the game without conceding a goal and that looks a solid wager.