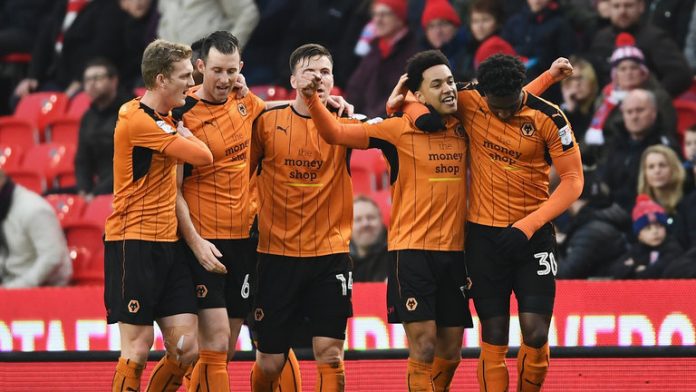 Wolverhampton Wanderers visit Sheffield United on Wednesday aiming to jump back into one of the two automatic promotion spots in the Championship.

Cardiff City’s fine 3-1 victory over Leeds United on Tuesday moved them three points clear at the top of the table.

A draw for Wolves would take them above Leeds into second place and a 2-2 scoreline at odds of around 14/1 looks worth an interest.

Nuno Espirito Santo has no injuries to worry about ahead of the game and he will be hopeful his side can make it eight matches unbeaten at Bramall Lane.

Wolves have won their last two league trips to face the Sheffield side and are unbeaten in their last five meetings (W3 D2).

They have lost just one of their last 10 Championship games (W7 D2 L1), scoring at least twice in each of the last three.

Blades’ centre-back Richard Stearman could return against his former club having missed the last seven games due to a hamstring problem.

United have won 15 of their last 18 home matches played on Wednesday in all competitions (D2 L1), with their only defeat during that time a 3-0 loss to Arsenal in the League Cup back in October 2007.

Both sides head into the game on the back of victories. United won 4-2 at Sheffield Wednesday, while Wolves left it late to see off Barnsley 2-1.

Wolves are currently 2/1 favourites to win the Championship title and can pick up a point from an entertaining game this evening.