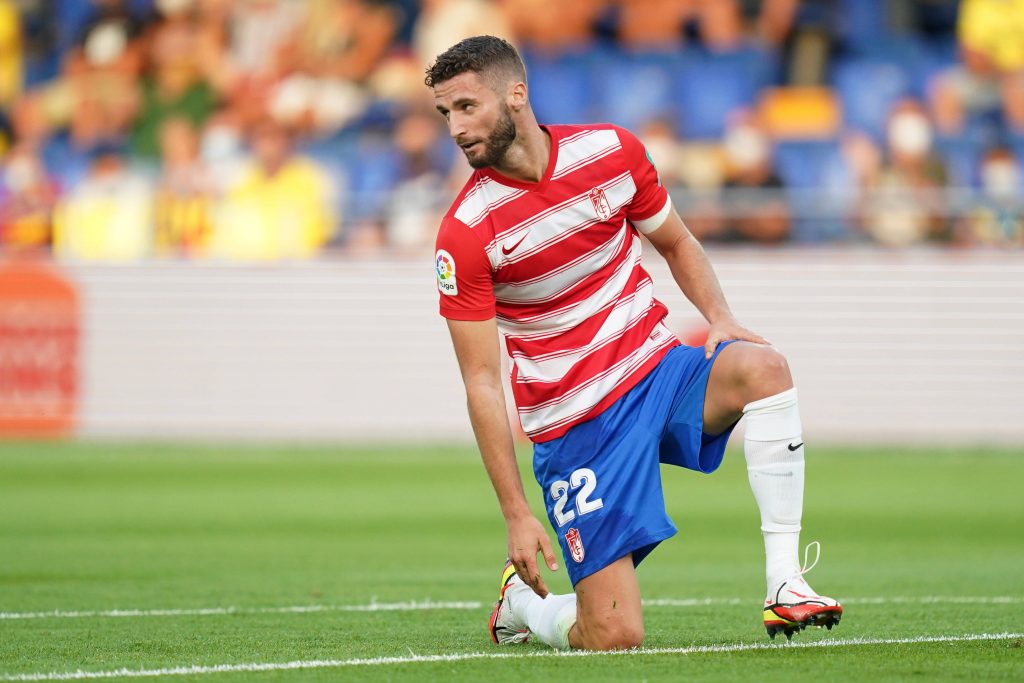 According to a report from Ideal, newly appointed Spurs manager Nuno Espirito Santo is keen on acquiring the 26-year-old’s services.

The Portuguese defender has a contract with the Spanish club until 2023 and could be available for a reasonable price this summer.

Duarte has a buy out clause of around €30 million, but Spurs are believed to be willing to offer around €10m.

He has been a key player for Granada over the last two seasons and could prove to be a useful addition to Tottenham’s defensive unit.

The Londoners have already signed Cristian Romero from Atalanta, but they have been trying to bring in another centre-back.

Toby Alderweireld has exited the club, while Davinson Sanchez has been strongly linked with a move elsewhere this summer.

Improving the defensive unit is a priority for Nuno this summer, and it remains to be seen whether Tottenham can get a deal for Duarte across the line before the window closes.