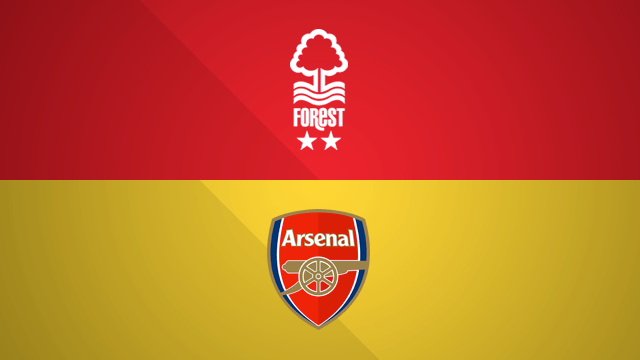 Nottingham Forest vs Arsenal Prediction, Betting Tips and Preview ahead of this week’s League cup fixture.

Nottingham Forest host Arsenal in the third round of the English League Cup tomorrow and the Championship outfit will fancy their chances of an upset win here.

Forest have lost just one of their last six matches in all competitions and will be hoping to put on a solid performance in front of the home fans.

Arsenal have been often quite inconsistent in these cup games and Forest will be hoping for similar luck when the Gunners come to town this week.

Nottingham will be without Matty Cash and Britt Assombalonga. Both players are out injured.

Thomas Lam and David Vaughan are major doubts while Damien Perquis will be assessed closer to kick-off after a groin problem.

Former Arsenal striker Niklas Bendtner could start against the Gunners.

Arsenal have bounced back well after a poor start to the season.

Since the defeat against Liverpool on the opening day of the season, the Gunners are unbeaten and have scored ten goals in their last four matches.

The likes of Mustafi and Xhaka are settling in well and Wenger will be hoping for a big performance here.

Arsenal have struggled with consistency against the weaker teams and the North London giants will look to change that when they take on Nottingham.

Their 4-1 win over Hull at the weekend will give them a major confidence boost and they should be able to deal with their opponents in the League cup comfortably.

As for the team news, Aaron Ramsey is nearing a return to first-team action but this may come too soon for the midfielder to start.

Per Mertesacker and Gabriel are still out, while Olivier Giroud, Danny Welbeck and Carl Jenkinson remain injured.

Both teams are unbeaten in 5 of their last 6 matches in all competitions.

Nottingham Forest have won just 1 of their last 4 matches.

Both teams have conceded in most of their games so far this season. Get both teams to score at 4/6.

The Gunners are in better form right now and have won 3 of their last 4 matches. Get them to win at 11/20.

Both sides will look to score goals in order to paper over their defensive cracks. It could turn out to be a high scoring game in the end. Over 2.5 goals (4/7) seem like a good bet here.

Arsenal have the momentum with them and should be able to find a way past Forest’s leaky back four.

The Gunners are getting better with every game and will be determined to keep their good run of form going here.

A win for the away side seems likely.