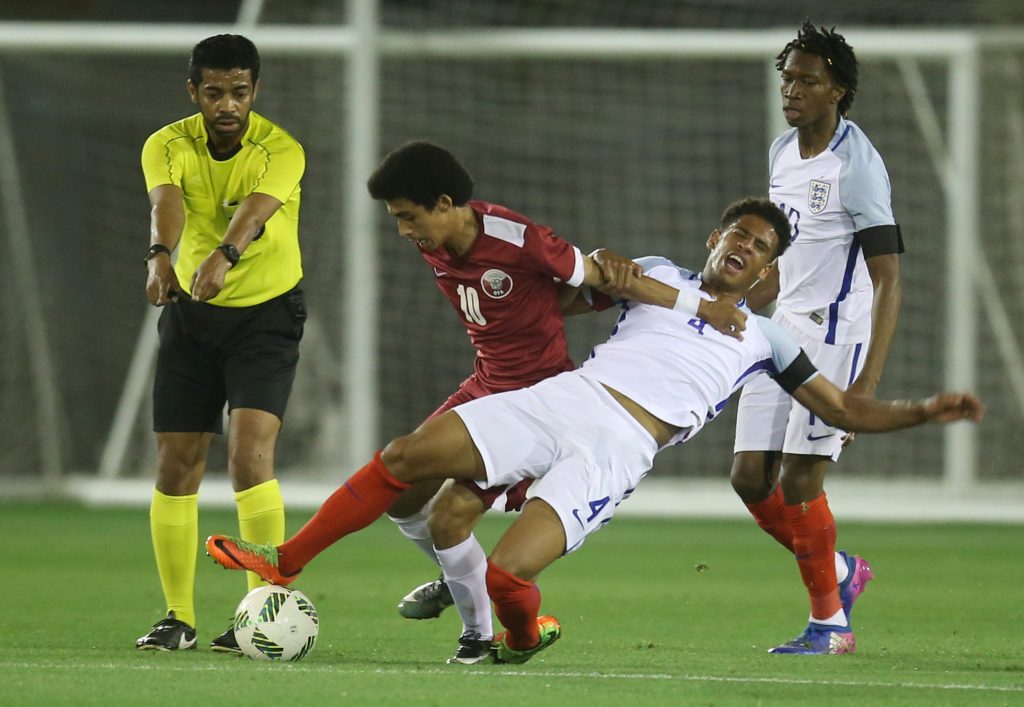 The former Arsenal academy graduate has been linked with a move to Forest for a while now and Nottingham Post believe that personal terms have been agreed with the player.

Delays in paperwork have complicated the move but the Championship outfit are keen on getting the transfer over the line. Once the transfer is complete, McGuane is expected to join up with Chris Cohen’s U23 squad.

The 21-year-old is highly talented and he could develop into a first-team star for the Reds. McGuane is the first Englishman to join Barcelona since Gary Lineker.

The youngster can play in the midfield or as a full back. His versatility should prove to be very useful for Nottingham if they manage to sign him.

The Championship side have been trying to get the deal done for around a month now and it will be interesting to see what happens in the end.

It seems that the player is keen on a return to England as well. He is unlikely to break into the Barcelona first team anytime soon and a move to Nottingham could present him with a genuine chance of first-team action.