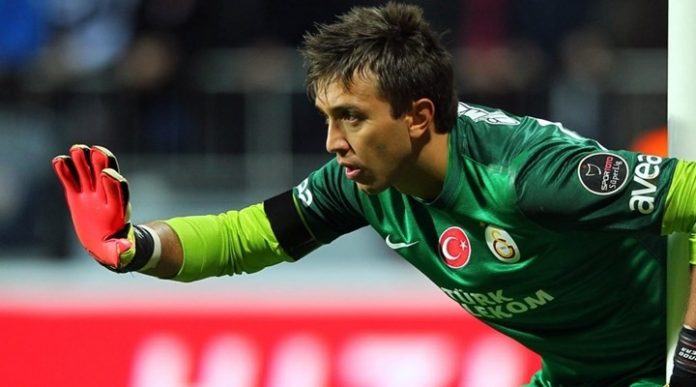 Manchester United and other Premier League clubs are frequently linked with a move for PSG’s striker Edinson Cavani by English press. The Uruguayan striker is reportedly unhappy at PSG and therefore several big European clubs have had registered their interest in signing him.

The Red Devils may need a striker in the summer and could make a move for Cavani. However, recent report suggest, United are considering the options of signing another Uruguayan – goal keeper Fernando Muslera.

Premier League giants Arsenal and Tottenham Hotspur are also reportedly interested in signing the 28-year-old goal keeper, but reports from Turkey suggest, the Uruguayan goal keeper could be a successor of David de Gea at United next season.

Ajax goal keeper Cillessen is also another reported target of United. According to Dutch media outlet Soccernews, the Galatasaray goal keeper would cost around €15m.

De Gea has yet to sign a new contract at United and speculations are rife that he might leave the club in the summer, with a big money move to Real Madrid could be on the cards.