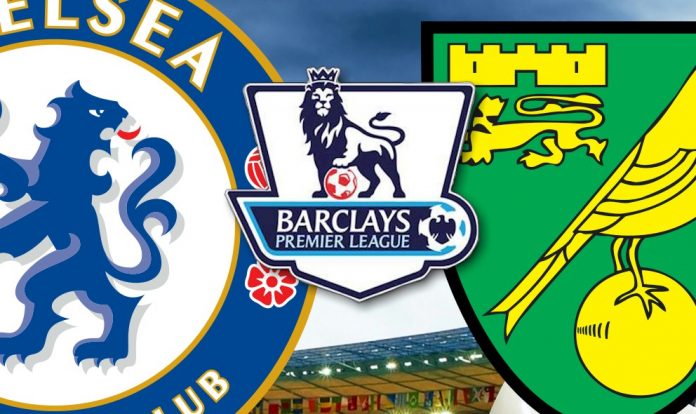 Chelsea take on Norwich in the Premier League this midweek and the Blues will be looking to continue their recent run of good form under their new manager Guus Hiddink.

The Premier League champions made a disastrous start to their season which resulted in the sacking of Jose Mourinho. However, things have changed now and Chelsea have been very impressive over the last couple of months.

The Londoners will be looking to build on their good form and finish the season strongly now.

As for Norwich City, ever since they won at Old Trafford, Alex Neil’s side are in a downward spiral. They started the season well only to fizzle out at the turn of the year. The Canaries are in a dangerous situation now and will need to pick up some points at home in order to beat the drop this season.

Considering their defensive performances of late, Norwich are in for a tough time at the back, especially with the way Willian and Costa have been playing.

Although the likes of Hoolahan, Brady and Redmond are good enough to cause Chelsea some problems on the counter attack, but the Blues are well equipped to deal with that. 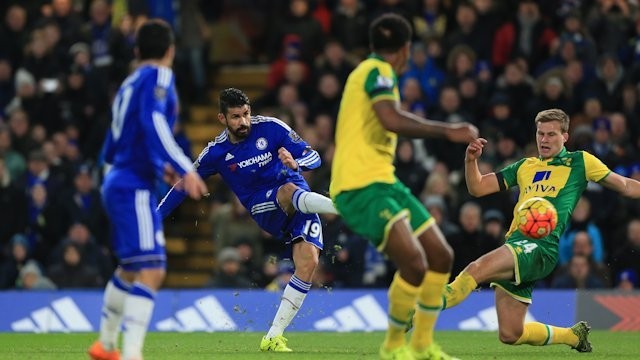 Norwich will be without some of their key defenders if the likes of Bassong and Andre Wisdom picking up injuries. Wes Hoolahan is also a doubt for the game.

As for Chelsea, Hiddink could look to bring in his January signing Alexandre Pato against Norwich. The Brazilian has regained his fitness in training and is ready to get back to playing.

John Terry is expected to be rested with the PSG clash in mind.

Winger Pedro came off in the seventh minute during Chelsea’s 2-1 win over Southampton and will miss their next three matches.

The former Barcelona star looked a lot better over the last few weeks and seems to be adapting to life in England.

Chelsea have won 9 of their last 11 matches against Norwich in all competitions.

Norwich have conceded at least 2 goals in their last 3 home matches in the Premier League.