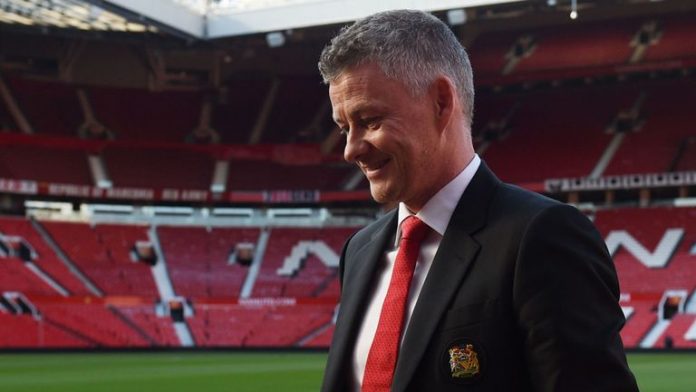 Manchester United visit Norwich City in the Premier League on Sunday aiming to complete what has been a productive week for the club.

United drew 1-1 with table-topping Liverpool last weekend, before recording a 1-0 victory at Partizan Belgrade in the Europa League on Thursday.

The head into the weekend in the bottom half of the table, but will be confident that they can pick up three points at Carrow Road.

Norwich have struggled for form in recent weeks and are currently in the relegation zone.

They recorded a superb victory over Manchester City during September, but haven’t won any of their subsequent four matches.

United have looked in better form over the past week and should win on Sunday.

Here is your #ncfc XI and subs for today's game ⬇️