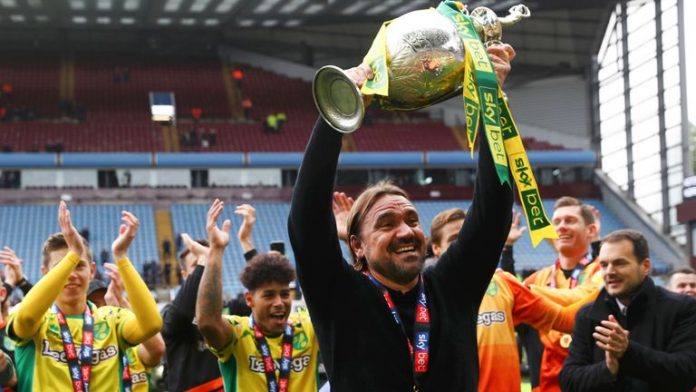 Chelsea head to Norwich City in the Premier League on Saturday eager to record their first victory of the new season.

The Blues were thumped 4-0 at Manchester United on the opening weekend and followed up with a 1-1 draw against Leicester City last Sunday.

Antonio Rudiger is not yet ready to return to action for Chelsea, while Tammy Abraham has been preferred to Olivier Giroud up front.

Newly-promoted Norwich lost 4-1 at Liverpool in their first match, but bounced back with an impressive 3-1 home victory over Newcastle United.

The two sides last met in the top flight back in 2015/16, with Chelsea completing the double over the Canaries.

Norwich haven’t beaten Chelsea since a 3-0 success in the Premier League in 1994.

However, Chelsea have been disappointing so far this season and the home side look capable of picking up at least a point this weekend.