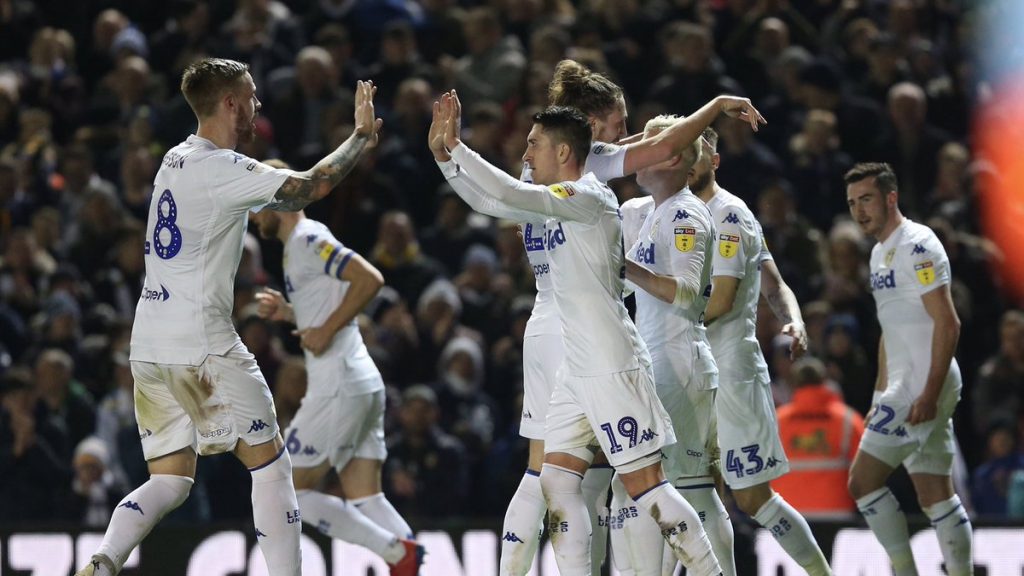 Leeds United picked up a 4-0 win against West Brom in the Championship last night.

Marcelo Bielsa’s men are now back at the top of the table thanks to goals from Pablo Hernandez, Patrick Bamford and Alioski.

The Whites have been quite inconsistent in the recent weeks and Bielsa will be pleased with the performance here.

Leeds were relentless throughout the game and West Brom just could not live with their free flowing build up and intensity.

During the BBC Live post match show, he said (via HITC): “It really was (a perfect performance). Every aspect, every element that you want from a football match, you got given tonight, and they ticked every single box.”

Leeds will be hoping to build on his performance and put together a winning run now. They are in a great position to win the Championship this season and Bielsa will be aiming for that.

The Whites have played some outstanding football under the former Bilbao manager and it will be exciting to watch them in the Premier League next season.