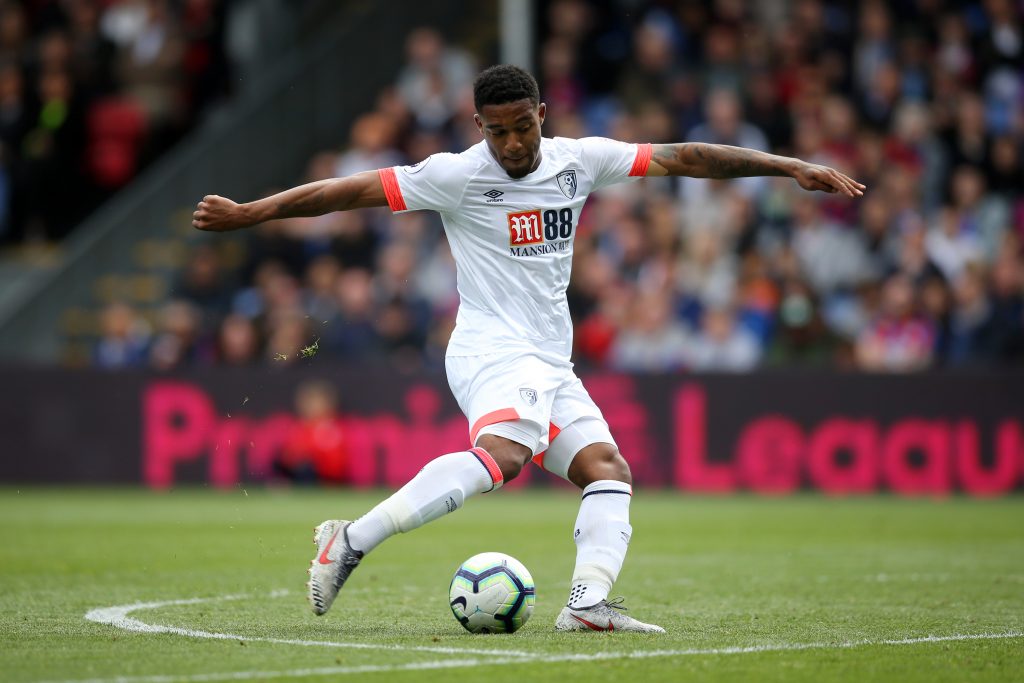 Noel Whelan believes that a move to Celtic would be ideal for Jordon Ibe. It could be his last chance to prove himself at the top level.

Speaking to Football Insider, he said: “I think that is a move that suits all parties. Jordon has slipped off the grid again. A player that had great ability whilst at Liverpool but has gone to Bournemouth and not done a great deal.

“To be given a lifeline with Celtic, Champions League football and challenging for the title, what an amazing turnaround that would be. He would need to grasp that with both hands because he did not have a good spell at Bournemouth. It is like Christmas all at once.

“To go somewhere like Celtic and be winning things with a very good manager and a very good squad. This is his last chance.”

Ibe has been quite poor since moving to Bournemouth and he has been linked with a move away this summer.

Eddie Howe spent big money on him and he came with a lot of expectations. At Liverpool, he was rated as highly as Raheem Sterling. However, his development has stalled and he hasn’t fulfilled his potential so far.

It is evident that he needs a fresh start and a move to Scotland could be ideal for him at this stage of his career. A spell away from the limelight would allow him to regain his confidence and form.

Also, he won’t be under too much scrutiny at Celtic and that could help him enjoy his football more.

Ibe has the tools to be a quality winger and Lennon could be the man to unlock his potential.

The Bournemouth winger has pace, power and flair. His direct playing style would suit Celtic as well.

He could add a new dimension to their attack. It will be interesting to see if the transfer happens at the end of this season.