“No action is off the table”: Boris Johnson makes Super League declaration 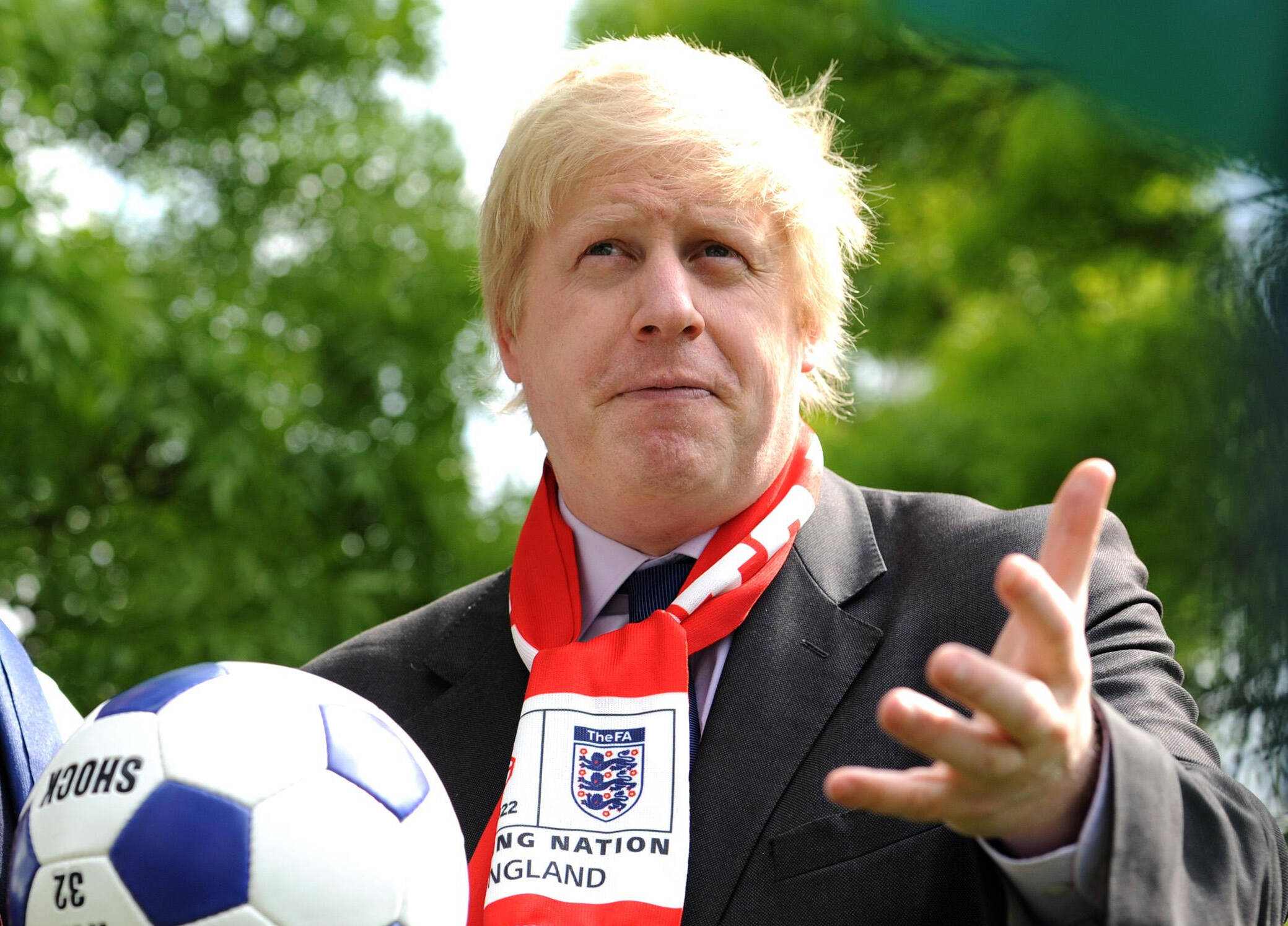 News of the ESL has gone far and wide this week after it was announced six clubs from the Premier League were involved.

Their inclusion was met by severe backlash from fans, pundits, clubs and even the government.

In a new statement of intent, Boris Johnson has suggested that ‘no action is off the table’ as he looks to put an end to the ESL.

“The prime minister confirmed the government will not stand by while a small handful of owners create a closed shop,” a statement from Downing Street Number 10 explained, as quoted by Sky Sports.

“No action is off the table, and the government is exploring every possibility, including legislative options, to ensure these proposals are stopped.”

Sky Sports’ report also reveals ‘Downing Street has not ruled out stopping players from clubs involved in the breakaway European Super League from getting work visas – or withdrawing police funding for match days.’

SL View – Could this stop the Premier League clubs in their tracks?

This is certainly a powerful statement from the Prime Minister and the government.

The fact the government could stop players from getting work visas is a huge factor that the six Premier League clubs would have to consider.

Withdrawing police funding could also hinder the finances of a competition that has been formed in the pursuit of monetary gain.

However, questions remain over how much of this the government can realistically put in place. As of right now, the government is only exploring these possibilities.

However, should they have grounds to implement these sanctions, it would give one or two clubs something to think about.