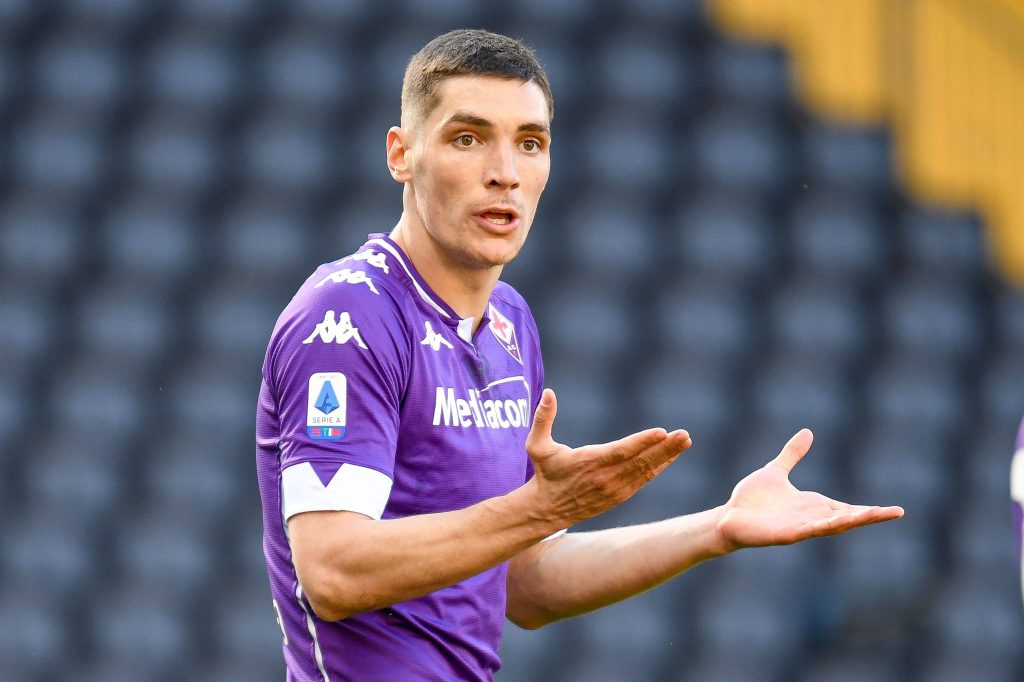 Nikola Milenkovic has signed a new contract at Fiorentina, the club have confirmed via their Twitter account.

Milenkovic joined Fiorentina back in the summer transfer window of 2017 from Partizan Belgrade, arriving for a fee of around €5 million.

He made his debut in December of the same year and soon became a regular starter.

Since then, he has been one of the first names on the team sheet for La Viola.

He has started all but ten league games in the last three seasons, scoring on 11 occasions. His performances have earned him 28 caps for the Serbia national team.

The 23-year-old has been the subject of speculation, with several outlets linking him with a move to the Premier League.

However, those rumours have taken a huge knock, with Fiorentina announcing on Twitter that he has signed a new contract until 2023.

The news will come as a blow to London pair Tottenham Hotspur and West Ham United, who have both reportedly been targeting the centre-back this summer.

Despite this latest news, the short length of the contract may give them some encouragement to keep pursuing the centre-back.

Tottenham have been looking to bolster their backline in an attempt to get back among the Champions League places this season.

They have plenty of attacking talent, especially if star striker Harry Kane remains at the club and plays to the best of his ability.

In contrast, their defence is questionable. The Lilywhites have already sold Toby Alderweireld and have also tried to offload Davinson Sanchez and Eric Dier.

Highly-rated Atalanta star Cristian Romero has come in for a huge fee, but manager Nuno Espirito Santo will want more.

As for West Ham, they will need more depth in their squad, given their participation in this season’s Europa League.

The Hammers are expected to turn their attention to Chelsea defender Kurt Zouma, who is out of favour at Stamford Bridge.