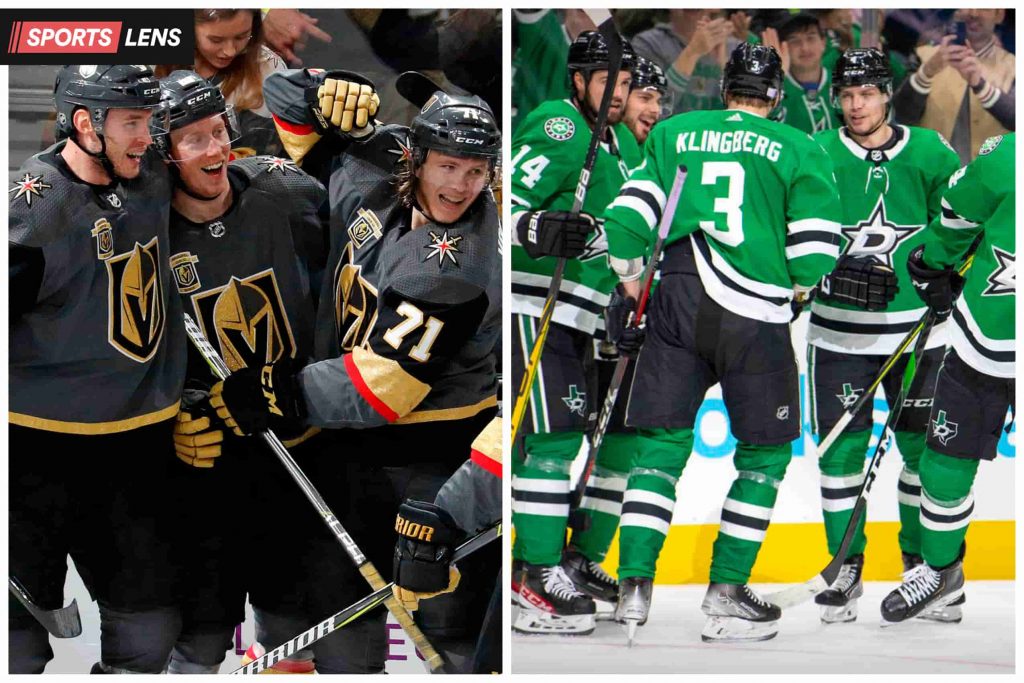 NHL action comes thick and fast this week with 11 more games on Tuesday evening, and ahead of a stacked slate of fixtures our ice hockey experts have been busy scouring the stats to bring Sportslens readers three picks for tonight.

After securing two out of three picks last night for our NHL best bets, we are on hand again to offer keen bettors and fans guidance for this evening’s games.

The night starts with seven 7pm EST face-offs including an intriguing tie between the Maple Leafs and Pacific Division leaders Vegas Golden Knights.

The evening is rounded off with a late 22:30 game in Los Angeles as the Kings welcome Minnesota to the Crypto Arena.

After researching long and hard on various sportsbooks, the list below is the definitive top three NHL picks for this evening.

We begin our picks in Toronto where the Maple Leafs welcome an in-form Vegas side for the second time in two weeks.

The previous meeting near the end of October saw the 11-for-2 Golden Knights run out comfortable 3-1 victors, and we are expecting them to do the same.

This is an eye-catching price for a team who, since claiming the victory a fortnight ago, have gone on to register a seven-game winning streak.

The Maple Leafs have been clawing their way back into contention for the Atlantic Division crown in recent weeks, but we simply can not look past Vegas’ recent form.

Next, we have picked out possibly the highest-stakes game of the evening as two of the favourites on NHL betting sites for the Central Division, Dallas and Winnipeg, go head-to-head at 8pm EST.

It is first versus second, although the Jets have a game in hand over their opponents this evening and anything less than a win for the division leaders will see their margin squandered.

For this game, we are expecting goals given the Stars are the highest scoring side in the division, and the implied total of over six goals has occurred in five of their last seven games.

For our third and final pick, we are going out on a limb and predicting a high scoring affair between Lightning and the Oilers.

Edmonton are the second highest scorers across the entire NHL, but they also hold a poor defensive record, allowing 47 points in 13 games which ranks them as the fourth-worst.

Meanwhile, Tampa Bay have seen seven or more goals in each of their last four games, while the Oilers have surpassed the spread for this selection in six of their previous 10.