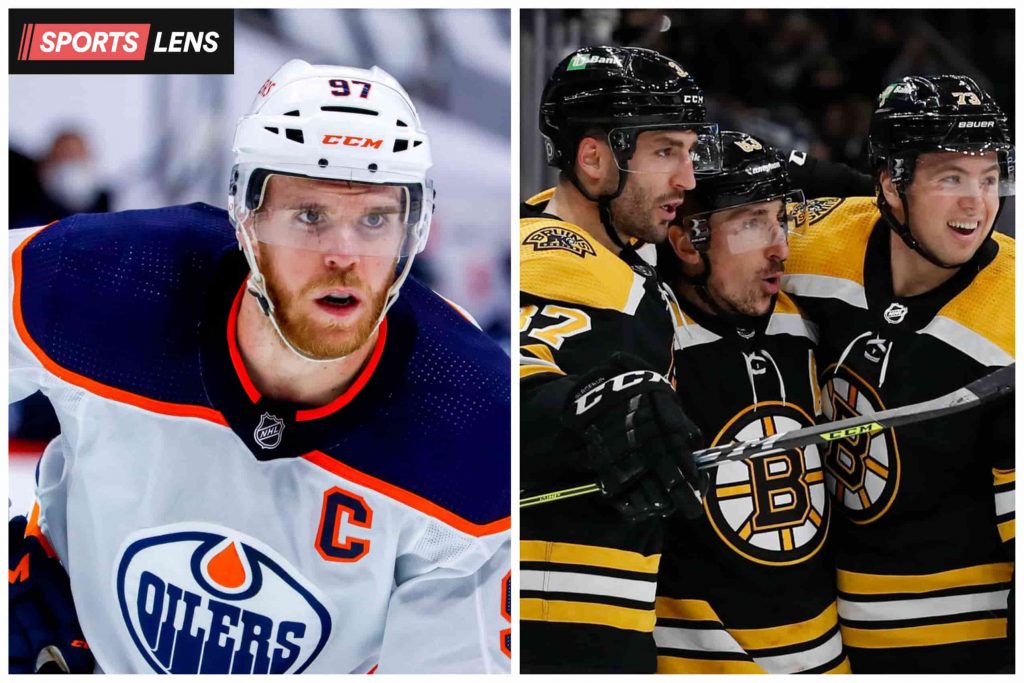 The NHL action resumes on Monday with a three-game slate, and our expert ice hockey writers have been busy looking ahead to tonight’s games.

Starting at the TD Garden in Boston, the Bruins take on the St Louis Blues at 7pm EST in the hope of rectifying their 2-1 defeat to the Maple Leafs over the weekend, while the Islanders take on Calgary at the same time.

Half an hour later, the Capitals go head-to-head with the Oilers in Washington to round off Monday’s line-up.

Looking ahead to tonight, our experts have been scouring the NHL fixtures with BetOnline, one of the best offshore sportsbooks out there, to bring you a betting pick from each game.

For our first pick, we are expecting NHL betting favourites Boston to bounce back in style when they host St Louis tonight.

Having entered their most recent contest against the Maple Leafs with a 10-for-1 record, they agonisingly lost out in a 2-1 defeat, putting an end to a seven-game winning run.

Despite this, they come up against a struggling Blues team who sit rock-bottom of the Central Division having scored the least points in the NHL this term.

For our pick, we have tipped the Bruins to score over 3.5 goals; they have hit this mark in nine of their 12 games thus far.

Next, we take a trip to New York in the other 7pm face-off, and this proved a difficult game to decipher.

The hosts have a respectable 7-for-5 record up to this point and sit level with Boston as the fourth-ranked defensive side in the NHL, allowing an average of 2.5 goals per game.

As well as this, they have not been shy in front of goal, averaging 3.42 goals a game, and against a Flames side who have lost their last four games on the bounce, we are siding with the Islanders at an eye-catching price.

We arrive in the capital for our third and final pick where we are predicting Connor McDavid to score.

Given he has a league-high 12 points to his name, this seems like a price we simply couldn’t pass up on. Although the Oilers have struggled offensively this year, he has been the one shining light keeping their points ticking over.

He has scored in four of his last five games with seven overall in that period.