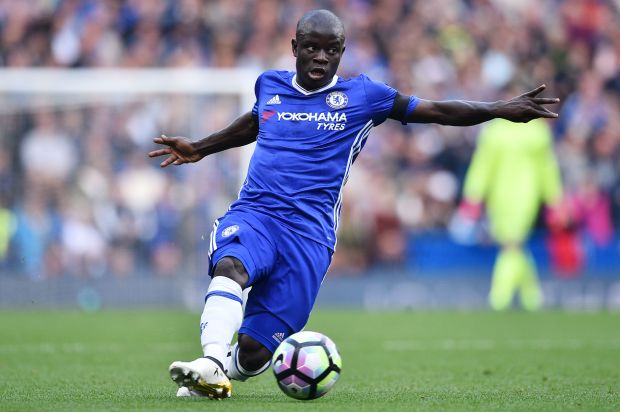 I’ve always thought defensive midfielders were a bit overrated, a useful but uninspiring insurance policy. N’Golo Kante has changed my mind in just two seasons, which have included a league title and the PFA Player of the Year 2017. But how does he actually compare to Europe’s best? What do the statistics say?

Well, he wipes the floor with most of Europe’s finest defensive midfielders too.

For comparison I have chosen the primary defensive midfielder across Europe’s top 10 clubs outside of the Premier League. With Chelsea not playing in Europe this season I have only used league stats. Using performance statistics from www.whoscored.com, I have compared the following players against Kante.

Even against ten of the finest defensive midfielders in Europe, Kante ranks consistently well. He is 1st for interceptions per game (2.5); 3rd for tackles per game (3.4) and 4th for clearances per game (1.2). For attacking statistics he is 1st for dribbles per game (1), and although he is lowly ranked for key passes per game he still has a high passing percentage of 88.7%.

For me what takes Kante to the next level is his energy and movement. Other defensive midfielders merely find themselves in the right position. Kante looks to dominate defensive midfield with dynamism, proactively going to the play.

Next season is a big one for Kante, with Champions League football and potentially a World Cup as well. To cement his place as a complete world class midfielder he will need to perform on both stages.