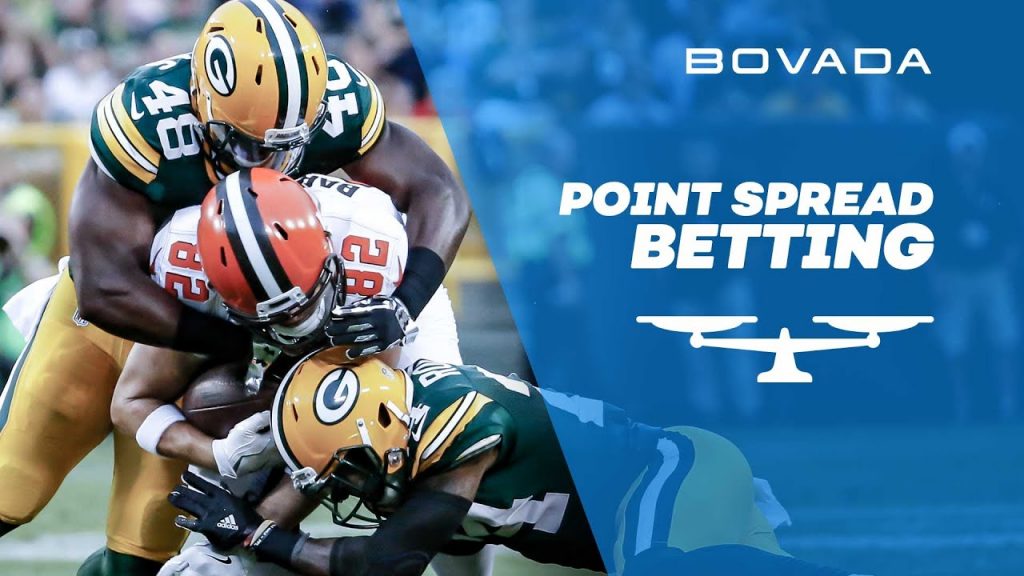 The NFL is back and there’s a full slate of games on Sunday. Here are our experts betting picks for NFL Week 1

The San Francisco 49ers made it all the way to the Super Bowl 18 months ago but failed to reach the playoffs last season. Kyle Shanahan’s team was depleted through injury throughout 2020, missing big-name starters like QB Jimmy Garoppolo, DL Nick Bosa, RB Raheem Mostert, and WR Deebo Samuel (among others!) for large portions of the year.

These players are now back fit and firing; the 49ers added some great talent during the Draft; the run game looked exceptional in the preseason, and, now that everyone is back fit and healthy, it’s hard to make a case for anything other than big 49ers win. Especially since the Lions lost Kenny Golladay in free agency and, in our opinion, traded down when they sent Matthew Stafford to the L.A. Rams and got Jared Goff in return.

Even though they are on the road, expect a comfortable win for the 49ers.

Cincinnati had issues all over the field during the 2020/21 season and, judging by what we saw of them in the preseason, it doesn’t seem like too many of them have been addressed:

QB Joe Burrow took to the turf for a grand total of three reps on his return from injury and is a bit of an unknown quantity heading into Sunday. Rookie WR Ja’Marr Chase struggled to catch the football during the preseason and looked like a man who sat out the previous campaign due to COVID concerns, which he did. Plus, skipping out on Penei Sewell still looks set to be a bad decision since the offensive line continues to offer minimal protection to its QB. You can’t gauge too much from preseason, but every pundit still has concerns about the Bengals’ ability to pass protect.

For the Vikings, however, Dalvin Cook will once again spearhead the ground game. Cook ran for 1,557-yards last season and looks nailed on to continue his hot form this year. Plus, in Adam Thielen and Justin Jefferson, Kirk Cousins has two of the games elite receivers to aim at. The Vikings are just at the next level in their development, in our opinion.

+125 odds on Vikings to win by more than 5.5 points makes perfect sense

With the addition of WR Julio Jones during the offseason to complement WR A.J. Brown and RB Derrick Henry, Tennessee Titans now boast one of the NFL’s elite offenses – they will be a tough matchup for anyone, offensively.

However, A.J. Brown hasn’t practiced this week due to injury, and nobody is really sure how fit Julio Jones is – the former Falcon spent most of last season on IR, which tells us that perhaps the Titans are being overvalued this early on in the season, especially against another exceptional offensive side in the Arizona Cardinals.

The Cardinals have stars of their own in QB Kyler Murray and WR DeAndre Hopkins, not to mention our pick for breakout rookie star in WR Rondale Moore (watch this space) who are more than capable of troubling a mid-tier Titans secondary. Plus, the Cardinals added 3x NFL Defensive Player of the Year J.J. Watt to the ranks during the offseason.

This game itself is probably more evenly matched than the oddsmakers have it, and the Cardinals to pull off an upset or lose a nailbiter at -115 appears to be a good value bet.

Click Here to Bet on the Cardinals (+3) at Bovada

Last season the L.A. Rams (and the Chargers) had to suffer the anguish of moving into one of the world’s most modern, elite stadiums – the SoFi, only to play in front of zero fans for the entire year.

With Matthew Stafford now signal-calling for Rams coach Sean McVay at Quarterback, the NFC West is on red alert. L.A. already boasted an elite defense and great receivers in Cooper Kupp and Robert Woods. Now, with a gunslinger in the pocket, the offense looks primed to take the next step.

It still doesn’t quite seem like the Chicago Bears players or fans have bought into Matt Nagy’s brand of football just yet. The Bears don’t seem to know who their QB is; they were woeful in the pre-season, and we just think that the Rams fans might be in store for a long-overdue celebration of football at the beautiful SoFi.

Rams to stuff Andy Dalton and the Bears -9 on the spread.

Click Here to Bet on the Rams -9 at Bovada

Forget all the chatter about Jameis Winston at QB – with the exception of Marshon Lattimore, the New Orleans secondary (particularly the CBs) are an unknown quantity heading into this season and could be cause for concern for coach Sean Payton.

The Saints did add Paulson Adebo at the 2021 NFL Draft and made two trades this week for CBs Bradley Roby and Desmond Trufant. But it’s too likely to be too little, too late up against NFL MVP Aaron Rodgers and the league’s best WR in Davante Adams.