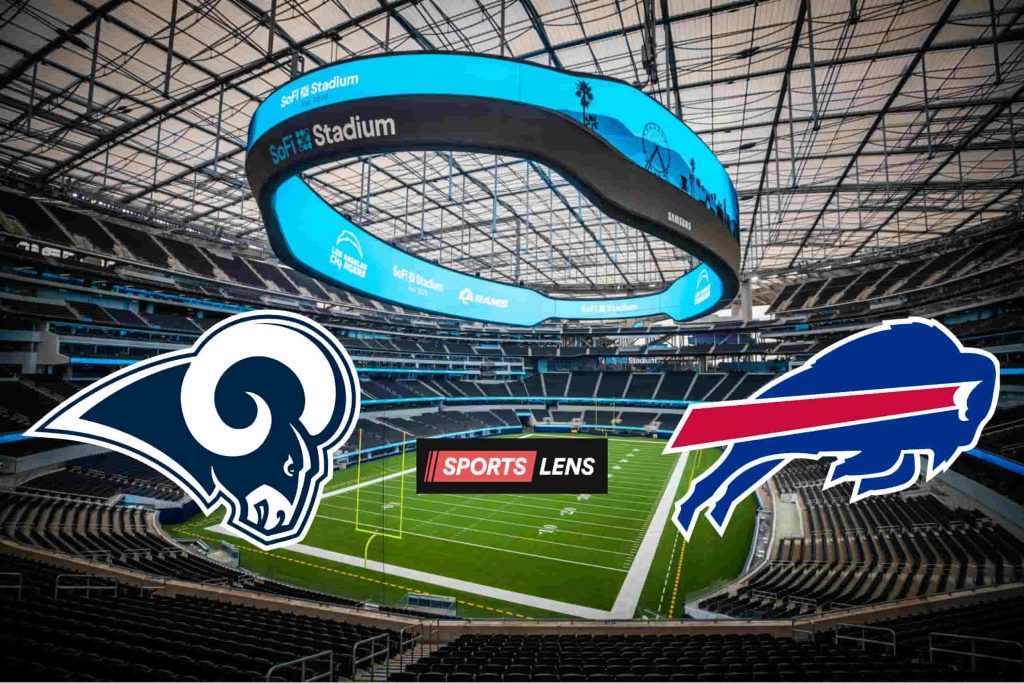 The NFL opener for the 2022/23 season has finally arrived, and the anticipation for the Buffalo Bills’ clash with Super Bowl champions the LA Rams is palpable. With such an intriguing match-up getting things underway, our Sportslens football expert has offered their own picks and predictions ahead of tonight’s game.

What better way to usher in the new NFL season than having two of the league’s supremely talents squads go head-to-head.

The Buffalo Bills, despite never having won it throughout their history, are favoured heavily by experts and bookmakers to clinch the Super Bowl this year. They will be vying to snatch the crown off their opening day opponents, the LA Rams, who saw out a narrow victory against the Cincinnati Bengals in the final last season.

While much of the conversation surrounding the game will be around the two side’s respective QB’s, Josh Allen and Matt Stafford, we think the key to victory lies in the defensive battles. Both of these teams possess championship quality DL’s, which may translate to a relatively low scoring game should they both hit the ground running.

Final details are in. 🎨 pic.twitter.com/nrmMoIgG1l

However, Bills will be without two of their most important cover men from last season on the perimeter – CB Tre’Davious White (knee) is ruled out while No. 2 CB Levi Wallace exited on the free agency market.

This may leave them dangerously exposed, particularly if Tason Johnson is left to cover in White’s stead – he was significantly worse when the latter picked up an injury last season. He may be up against 2021 Offensive Player of the Year WR Cooper Kupp, who had the season if his life last year leading with a mind-blowing 191 targets, 145 receptions, 1,947 yards and 16 touchdowns receiving.

We think the Rams may well pick up an opening day victory and silence the huge amount of noise surrounding the Bills heading into the new season, which is why our pick goes to the Rams +2 at -110 on Bovada