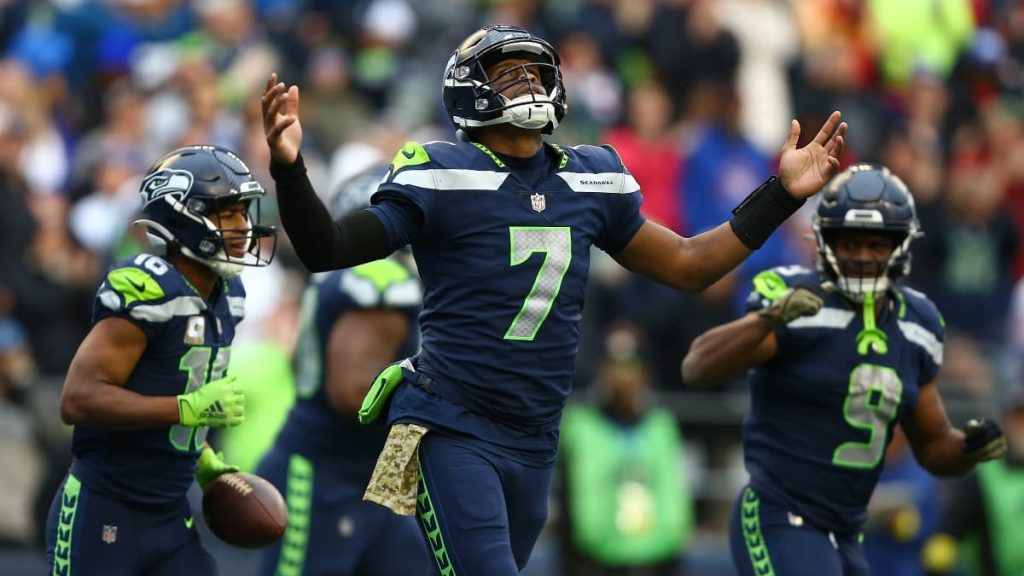 Week 9 of the NFL season is fast approaching, and our football writers have been busy looking ahead to a stacked line-up of games to put together this guide complete with early picks, stats and the latest odds on NFL betting sites.

ALSO SEE: How To Watch NBA Streams For Every Game: Watch NBA Games On Tonight For Free

Seattle will be vying to tighten their grip on their lead at the top of the NFC West, and their win over the Giants last time out stretched their winning streak to three games and their overall record to 5-for-3.

They face a trip to Arizona and are so far 2-2 on the road which indicates little for this one, but they defeated the Cardinals 19-9 in Week 6. Their resurgence has been led by Kenneth Walker III, who has scored TDs in four consecutive games and will likely be the catalyst for their win here.

The Raiders are 0-4 S/U on the road this season and this may well be in line for another defeat here. They were put to the sword by New Orleans in Week 8, failing to score a single point and conceding 24.

The Jaguars fared no better in their trip to London as they lost out to the Broncos at Wembley Stadium, stretching their winless run to five games. However, we are tipping them to edge this contest between two teams with just two wins each – they simply have to win if they stay within touching distance of the Colts and the Titans.

The first game of Week 9 sees a monumental -14 spread, even for one of this year’s Super Bowl betting favourites, who are 5-2 against the spread and have allowed more than 20 points just twice this season.

The Eagles have seen this implied points total hit in three of their seven games so far, and given the Texans have claimed just one win thus far and put up the least amount of points in the NFL, this could be an opportunity for Philadelphia to claim a big win.