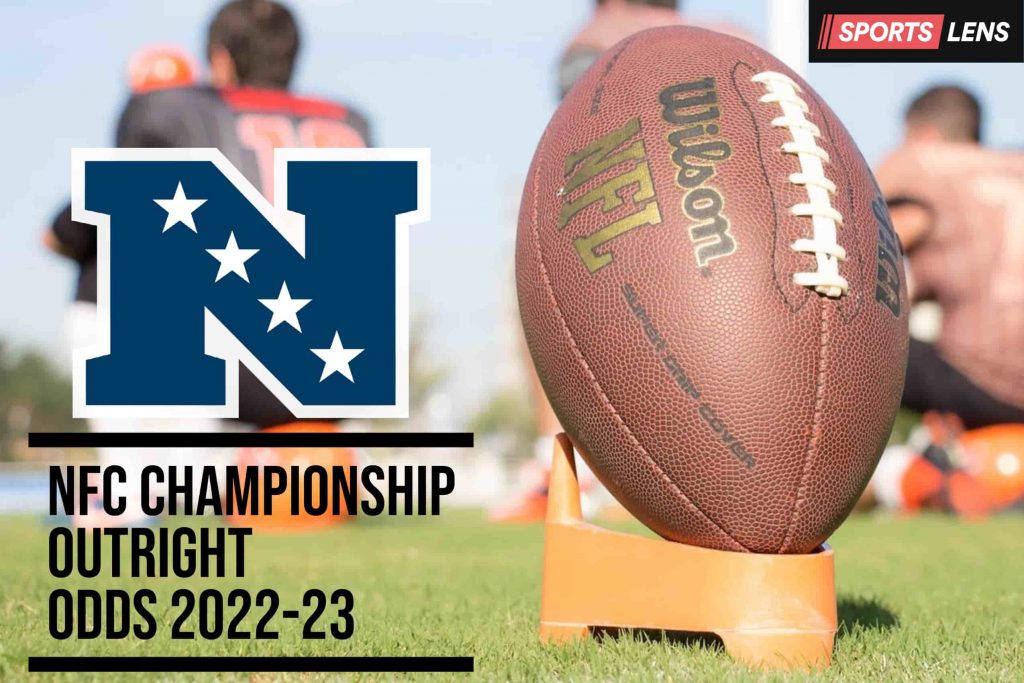 With the NFL season commencing once more next week, we are delving deeper by taking a look at the National Football Conference, which is set to be another turbulent and unpredictable race to the title.

Who Will Win the NFC Title? League Heavyweights, Top Sleepers and Left-Field Selections

Last year’s NFC champions the Los Angeles Rams are heavily favoured in many of the markets given they went on the clinch the Super Bowl – they defeated the 49ers 12-5 in the NFC Championship game to win only their third in the franchise era.

The Rams look every bit as scary as they did last year; deep threat receivers Allen Robinson and Van Jefferson are the perfect targets for quarterback Matthew Stafford, who was been voted as the No. 27 in the league’s recent “Top 100 Players of 2022.”

Elsewhere, the Green Bay Packers would likely be our pick at +500.

Despite losing one of the finest wide receivers in the league Devante Adams, MVP quarterback Aaron Rodgers still has a formidable attacking trio of Allen Lizard, Randall Cobb and Sammy Watkins to aim for and this could well be one of the last chances Rodgers gets at another Super Bowl before hanging up his helmet.

There are a handful of underdogs who could certainly make waves this season and enter the mix, but none more so than our main sleeper selection the Philadelphia Eagles.

They have improved leaps and bounds over the off-season, acquiring some fresh faces to bolster an exciting up and coming squad. While competing with the likes of the Bucs, Packers and Rams requires serious talent at quarterback, the Eagles have one of the hottest properties in the NFL in Jalen Hurts.

The 24-year-old has a playing style much more his senior and completed 61% of his passes, nearly doubling up his nine interceptions with 16 touchdowns. Elsewhere, adding 2020 Pro Bowler AJ Brown alongside DeVonta Smith makes for a star-studded offence.