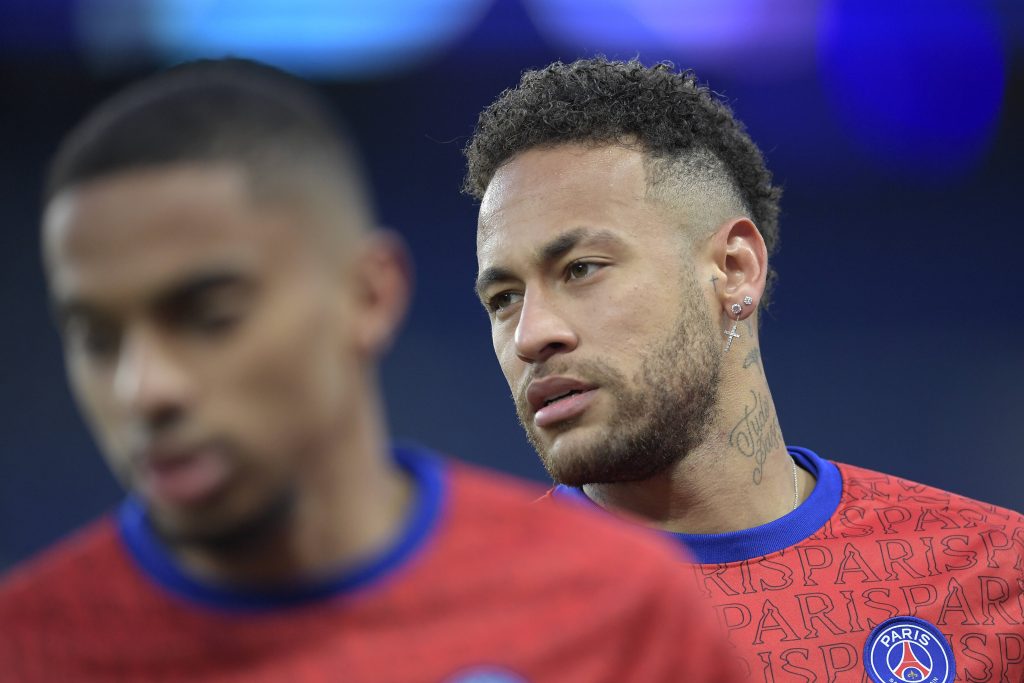 Neymar left Barcelona in the summer transfer window of 2017 for a world record fee, joining Paris Saint-Germain for £198 million.

Since then, he has continued to shine in Ligue 1 amid injury troubles, scoring 83 goals in 107 appearances in all competitions.

The Brazilian has often been linked with a move back to Camp Nou. In 2019, it was believed that he was set to return, but the club were just a few million short of striking a deal with PSG.

Comments made by the winger back in December reignited claims that he was set to transfer back to Barcelona.

Of course, this could also suggest that Messi may be on his way to PSG. The Argentine came close to leaving Barcelona last summer following a transfer request and is out of contract in the summer. He claimed that he had lost faith in the club’s ability to contest for major honours.

However, the Catalan giants have enjoyed a strong 2021, winning the Copa del Rey and challenging for the La Liga title.

Coupled with Josep Maria Bartomeu’s departure and the subsequent election of Joan Laporta, this could be enough to convince Messi to stay at Barcelona.

La Blaugrana are still in deep financial trouble, having racked up over €1 billion in debt. This makes any potential move for expensive superstars unlikely.

However, Marca claims that Neymar would be willing to take a pay cut to return to Barcelona.

The 29-year-old has just one year remaining on his current contract, leaving him potentially available for a cut-price fee.

He has been negotiating a new deal with PSG, and his recent comments suggested that he was staying. However, no agreement has been reached yet.

Read also: Barcelona in talks with Sergio Aguero’s agent over a potential move.