Liverpool picked up a thumping 5-0 win over Manchester United at Old Trafford in the Premier League yesterday and the result has put Ole Gunnar Solskjaer under tremendous pressure.

The Norwegian has struggled to get the best out of his side this season despite significant backing during the summer transfer window and the recent results have fuelled further speculations surrounding his future at Old Trafford.

Some sections of the Manchester United fanbase are already calling for his dismissal and it remains to be seen whether the club hierarchy is willing to part ways with the Norwegian and bring in an upgrade in the coming weeks. 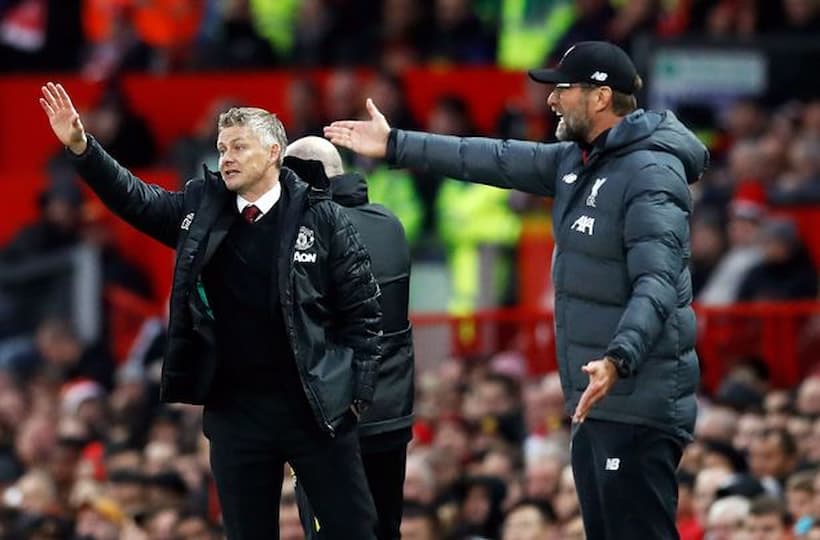 A club of Manchester United’s stature is expected to challenge for the Premier League title but they currently find themselves eight points adrift of the league leaders.

According to the bookies, some of the frontrunners to replace Solskjaer at Old Trafford are Brendan Rodgers, Antonio Conte and Zinedine Zidane.

Rodgers has done an outstanding job at Leicester since taking over and the Foxes have been extremely competitive under his management. The former Liverpool manager has helped them win the FA Cup as well.

Meanwhile, Antonio Conte is currently out of a job after leaving his post at Inter Milan. The Italian helped them win the league title last season. Conte has won the Premier League in the past with Chelsea and he would be an upgrade on Solskjaer.

It is a similar scenario with Zidane, who decided to leave Real Madrid at the end of last season. The Frenchman has won multiple league titles and Champions League trophies during his time at Santiago Bernabeu.

Here at Sportslens, we look at the current odds for the next permanent Manchester United manager.